Someone’s trapped in a burning office building. First responders arrive. But they don’t know where the person is. They could be on any floor, in any room. The flames drown any cries. The power’s out. How do they find the person before it’s too late?

SimpleSense, a software company in Reno, Nevada, is tackling the critical question of how to locate people in a building during an emergency. Bringing together a team with over fifty decades of experience developing software, and a full embrace of the open source community, the company’s Electron-powered product is helping first responders find people trapped in emergency situations.

“We were only able to build the product that we did because we were able to leverage the community. Instead of building in isolated environments, we can invest resources behind these [Particle] libraries and help everyone move away from re-solving the same problems to work on advanced problems. The community created this avenue for us to have a really meaningful, positive interaction we think benefits everyone on the platform.” – SimpleSense CTO Alexander Brickner.

Identifying the opportunity for IoT to make an impact

Today first responders rely on a variety techniques — talking to people who were just in the building, reviewing security camera footage, motion sensors, and heavily-practiced search patterns. But it can still take 10 or 15 minutes when working with third-party information rather than the actual person they need to rescue.

Initially, SimpleSense sat down with over 125 different fire and police departments to understand this issue. The solution? A robust, compliant Particle Electron cellular powered device with a passive infrared sensor — meaning a sensor that reads heat in the immediate vicinity – that provides actionable data for rescuers to adjust their routes. This allows rescue teams not only to search rooms but through walls and other barriers.

Highly scalable, quick to deploy (20 seconds install) and no building power or network connection is required. Each sensor has a two-year battery, and its own built-in network connectivity. 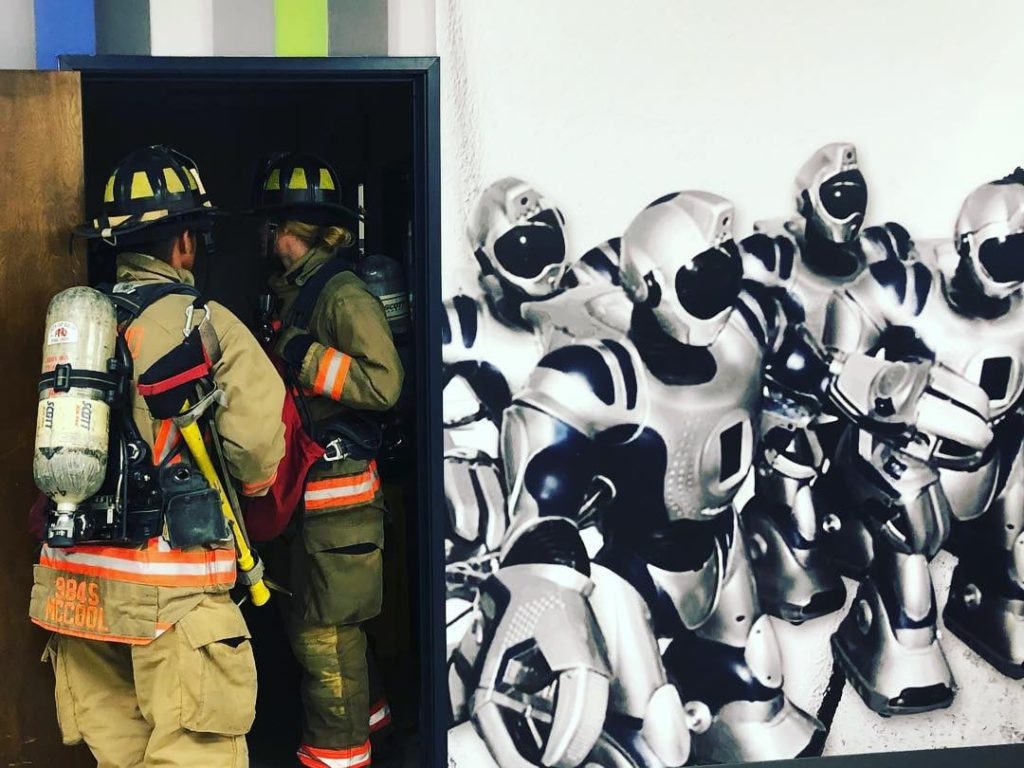 When the team was originally researching how they should build this solution, they recalled how tough it was to bring devices online in prior years. Often spending way too much time on the infrastructure which took away from focus on the actual product. So when SimpleSense came across Particle, they were thrilled they could leverage an end-to-end IoT solution.

“The Particle platform had the development path laid out from a technical perspective and a commercialization perspective.” says cofounder and chief technology officer Alexander Brickner. “We could do the rapid prototyping with the development kits, and then have a reasonable commercial pipeline.” 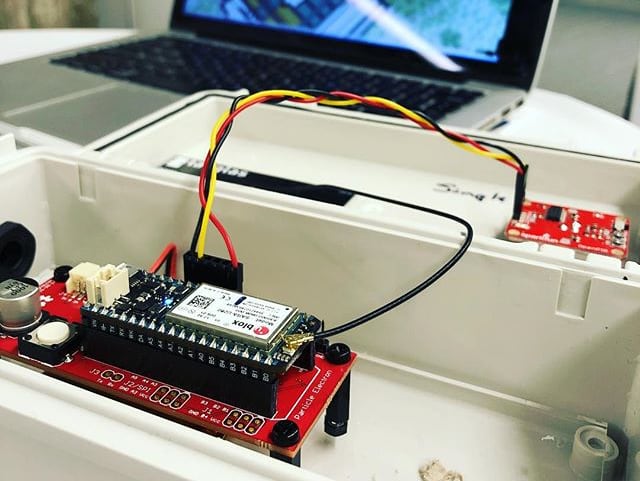 One of the more surprising discoveries for SimpleSense was the power of Particle’s open source community, which also inspired the team to contribute, knowledge share, and ultimately find a community member Chip McClellan who could help bring their product to life.

In August of 2018, the Reno Fire Department tested SimpleSense’s device in a rescue simulation. With the data coming in through the sensor could communicate with all other devices. Rescue and command teams were able to look at every node on the grid to optimize operations.

SimpleSense continues to productize their powerful IoT solution for emergency responders and most recently collaborated with Mercyhurst University, known for its top intelligence programs. The team continues executing simulations to provide data that can be incorporated into police and firefighter operations as well as develop new conceptual operations and course material, all leveraging the Particle platform.

Learn more about SimpleSense here. And, for more about Chip McClellan, read his story here.