This is the first of many twice-monthly releases we’ll be doing to let you know what’s been done in the last two weeks and what we’re planning next. We’ll release another one the week of 8/3. I’m hoping that it will help everyone be up to speed with what we’re working on and give people a chance to ask questions here on the forums. 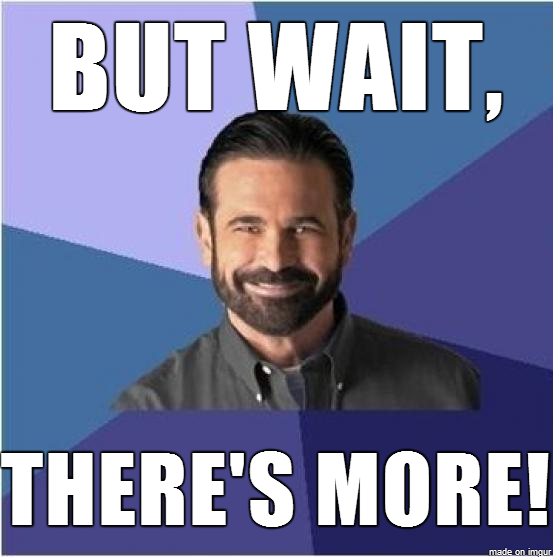 Next week, we’ll be holding a live interview with @zach, Particle CEO, to talk about what we’ve been up to and provide answers to some general issues we’ve seen from our users. If you have a particular issue or question that you’ve seen, or something from this list that you’d like to hear more about, please post it here or PM it to me so that I can add it to the list of Things To Talk About In An Interview. We plan to do recurring live interviews with different leaders in the Particle Team, such as @zachary (CTO/Software), @will (Manufacturing/Hardware), and @steph (Business/Marketing), all of whom are great at answering questions about Particle as a whole as well as questions specific to their fields.

Before I get into the What We Did In The Last Two Weeks, I’d like to shed some light on how we work. Like many startups, Particle uses the Agile system for both software and hardware. There’s a Wikipedia article on that here, the tl;dr of which is “Build something in two weeks that you can demo, iterate on that in the next two weeks and demo again.” Each two week work session is called a Sprint. This post is a review of what we’ve done in the last Sprint.

Sprint Review often involves demoing how many rings you collected.

This last Sprint was our 39th Sprint. (“Sprint 0” was the entire history of the company up to the release of the Core.) Here’s an update on our work over the last two weeks:

The leader of the Software team is @zachary. The Software team has been focused on bringing you some important fixes to support the release of the Photon and continuing the journey toward functional Electron firmware.

The Business Team is led by @steph and handles a lot of different projects, many of which are general or internal business. We won’t list everything, but here’s some stuff we worked on that is directly relevant to the community.

That’s Sprint 39 for you. Post any questions and comments below. I’ll be back next week with a live interview with CEO Zach Supalla.

Don’t have any questions yet, but this is really great. It’ll give the users a nice summary of the updates have occurred behind the scenes.

Keep up the great work!

EDIT: I go looking to local-build a development branch for the Core, and can’t find any. The Photon (develop) branch has been updated within the past few days; the Core (master) branch dates from months to years back.

Great update, much appreciated. In the interview could you touch on I2C Photon issue that is blocking I2C functionality with the SparkFun Weather Shield. Thanks and keep up the great work.

@WebDust21: Have you had a look at the “Latest” branch for the Core?
Is this what you’re looking for?

@ScruffR. If you say?? https://github.com/spark/firmware/tree/latest Looking through it, I see that it’s both for Core and Photon (WICED calls aren’t the Core!)…how am I supposed to choose between the two?

I’ll plug away with local compile, and see how it works (I’m just waiting for TCPServer.close(), WiFi.resolve(), etc…) And yes, I fully understand that the “latest” tree may have some bugs not-quite-worked-out.

Good to see documentation is on the agenda, the photon is my first spark/particle product, so had to learn how it worked as a new user, I am pretty good at C already so that helps, but the docs could be alot more clear.
For example, the guide I followed referred to variable as SPARK.variable, when its actually Spark.variable, and didnt make it crystal clear that its a one call thing, ie. you feed it a global variable and it will monitor that value.
Sprintf/variable does not support floats… even my 16mhz avr with a fraction of the flash/ram has float support in sprintf, looking forward to such a basic functionality coming back.

I am a bit dissapointed over the state of the software seeing how the photon hardware is 4months delayed, I had expected most of the kinks to have been solved by now.
Many examples use serial.println as debug statements, why is there not a simple spark.log, its a networked device, surely there should be an easy to use text debug option, .publish sort of does it using the dashboard, but it would be handy to have basic text debug in the build ide.

I did manage to get a decent datalogger going in 2days and improved it to use UDP comms in another 2, so it works, but there are many bumps in the road.
Although I may have to work around the photon deep sleep, since the bootloader spends almost 5 seconds flashing away with leds on each wakeup, making power savings from putting the CPU to sleep a lot less rewarding.

Hi, y’all. Thanks for the comments! We’ll try to address these issues either in this thread or in the interview this week. In the meantime, keep on posting!

When building locally with make, as described in the firmware in docs/build.md you choose which platform you’re building for with, e.g., PLATFORM=core or PLATFORM=photon as an environment variable.

I’d be interested in seeing details of your CI implementation. I’d like to be able to deploy and test on real hardware, but haven’t had time to put the effort into doing this. Currently, I run my code on a simulator, which incorporates as much of the spark core libraries as practical, but it’s not the same as the real thing, as I’ve discovered on a couple of occasions.