So, I am looking for a simple-as-possible BLE scanner which works on an Argon. Can anyone help?

Background: I want a BLE scan which calls out the name + advertising string of any BLE devices in range.

I found Jared Woolf’s BLE scanner, which does exactly this (and provides a really good tutorial on the subject) but the code he provides (see download link near the end of his page) won’t compile in the WEB IDE - despite being for Particle - and I can’t really tell why from the error messages I get (see below).

Someone else has posted on github having the exact same issue 8 months ago and has never got an answer so I am not confident that my “me too” post will get his attention either. Thus, I am looking for help or an alternative if anyone can provide one or the other! 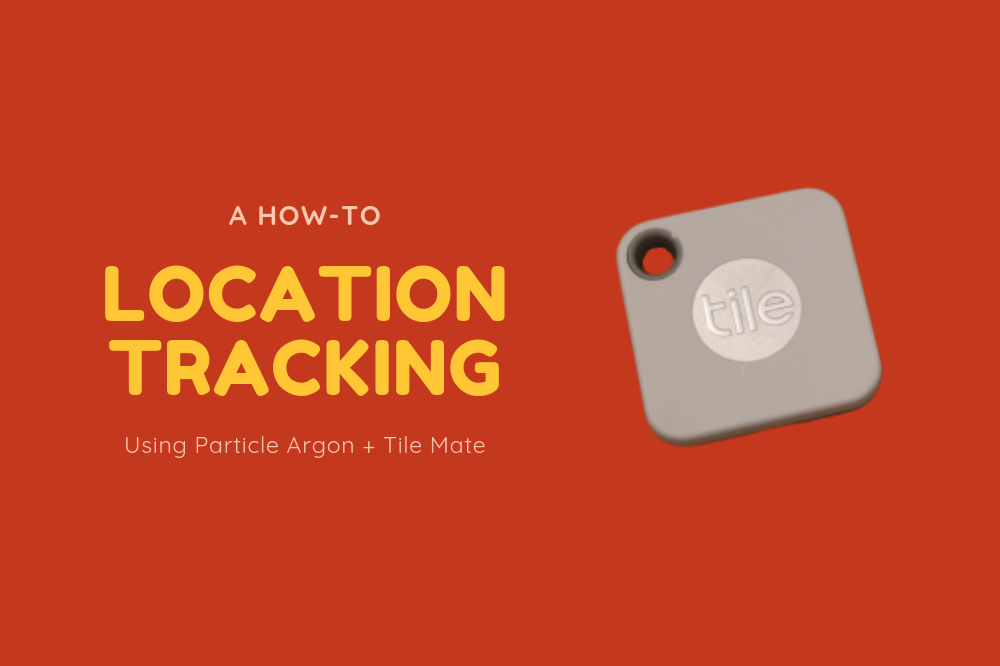 How to Use Particle Argon For Location Tracking

Ever want to add presence or location tracking to a project? Frustrated by the solutions (or lack thereof)? Do not worry, you're not the only one! In this post you'll learn how to implement a very basic tracking and notification application. We'll be...

Both these calls lack the () to indicate that you want the respective functions called/executed and not the function pointers to be returned.

ScruffR is correct. Prior to 3.0.0 you could access the member variables directly, but in 3.0.0 and later you need to use the accessor functions. There are a few more after the lines in question, but it’s the same change:

Ah! thanks gents. I’ll make those changes tomorrow and then I should have something that works to start from! Thanks as ever. I’ll cross post this fix onto the github page too.

It occurs to me that there will be a lot of other code hanging around on the web which will now cause this same error and that cause people to give up. I don’t know anything like enough to know what would be involved, but I wonder would it be possible to get the compiler to give a more useful error message where this problem is encountered?