What PMIC unit does the Power shields use? Is the BQ24195RGET like the Electron?

Just was wondering about the BQ’s setup since I followed with my project using that same chip after it was selected by Particle.

@FlaredElectronics, the power shield uses a BQ24030 PMIC and a MAX1704X fuel gauge along with a RT8259GE for supplying 5V from the external power connector (solar cell, etc). The BQ24030 is not super fancy and doesn’t have an I2C interface.

The Electron uses the BQ24298 to accommodate a higher supply current of up to 3A along with a MAX1704X fuel gauge. The BQ24195 includes a 5.1V boost converter. Both PMICs have I2C interface for access to charge controls etc. Each of the TI BQ PMIC devices has slightly different applications so not sure which one is best for yours.

I think I saw where they were evaluating it for the Electron and thought that meant they had selected it.

My application is pretty simple, a 5.1 up to 5.25v USB ready PMIC manager, with a low amount of noise and a good management of Lithium batteries.

I developed my own sort of back end strategy for the actual batteries. Basically the MOSFET is the fail safe (the one integrated into the battery) and the battery is supported by a 90 Farad Supercap in parallel with the batteries with the ability to isolate the batteries individually in case of issue it overload.

After the Hoverboard fires hopefully the lies from China about actual battery specs stop. I measure my batteries to evaluate their real capabilities and health, but it is a thing that shouldn’t have to be done…

Also I was
Looking to add a energy harvester for a passive recharge for ultra high availability. It would charge a separate Supercap and bypass the BQ24195 so it could run the Photon or watchdog computer directly bit not sputter and get stuck in a loop of trying to power on and off

I went back and re-read this and I think I am misunderstanding the context or maybe something changed. 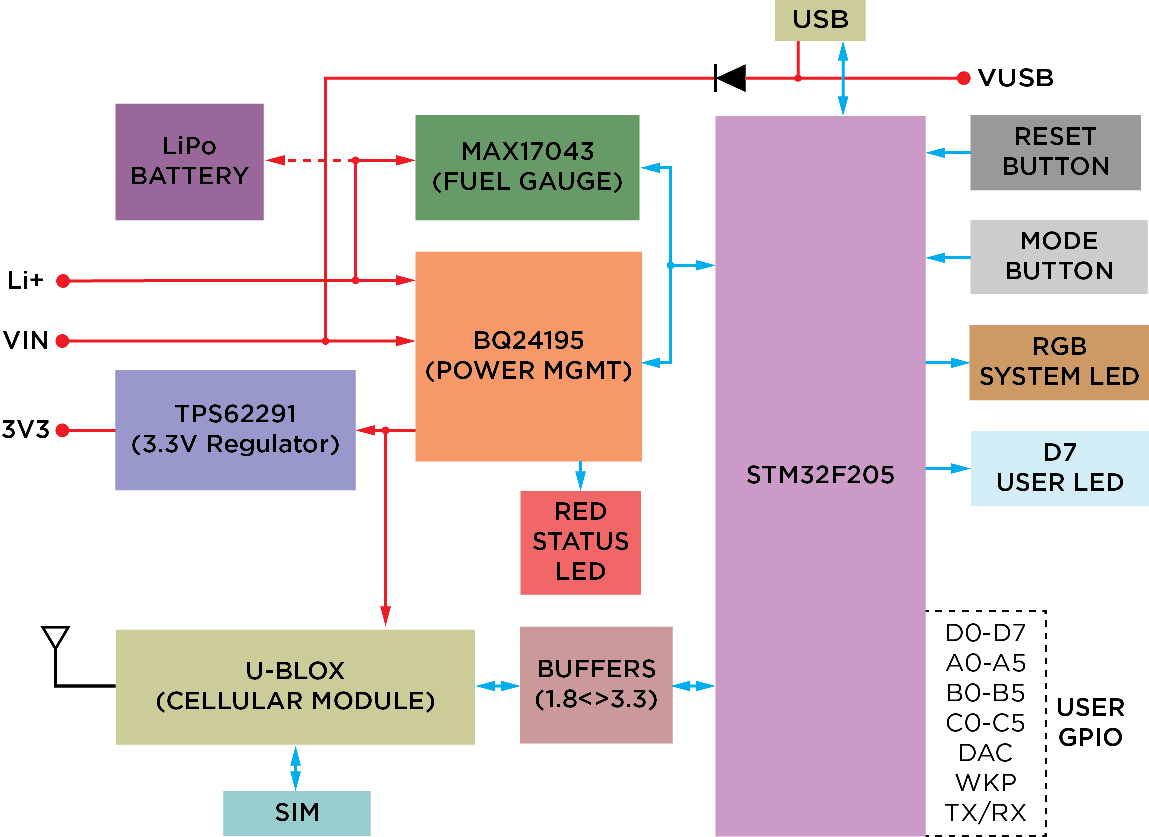