One of our goals on the product roadmap this year is to build out Integrations. Integrations will allow you to more easily interact with third-party services from Particle to do things like:

Product creators: we need your help! We’d love to know which integrations you’d find most helpful, so we can prioritize which ones to build first. Respond here and let us know!

“Send a text message when something happens with a Particle device” would be very useful. Right now I have to channel through IFTTT which works but a direct procedure would be great!

I’d like to see a front-end for webhooks, something that makes it easy to create, manage, maintain and update them without having to struggle with files in a CLI environment. Ways to test the hooks manually (like Postman), and and easy way to turn that into webhooks would be neat.

An interface in which we can see all our devices, with functions, variables and events would also be neat. (You’ve got the events part already, but being able to filter them per device would be nice.) The combination of this would make development so much easier if you could just trigger/check these things from a slick interface. I know Dev does some of these things, but since Particle is an IoT company, a web based solution wouldn’t be out of place.

Edit:
I would also like to see a slick interface for managing all my access tokens. Apparently I’ve got over 200 of them, which I wouldn’t have know about had I not messed around with the CLI.
While we’re at it, I want scoped access tokens as well, so I can manage devices better, and maybe even share them without the hassle of credentials being compromised.

Basically, I want all CLI capabilities (those without the need for a physical connection) to be accessible through a nice online interface. Considering the CLI is mostly a wrapper for the API, that shouldn’t be that unreasonable, would it?

Most of the integrations mentioned are already relatively easily accessible through various libraries or services. More interesting would be to see the various Particle developer tools be accessible from an easy interface as well.

SMSing! Get that Twillo love. (to second @autolib)

1 - We need some sort of easy to use ready to go platform for allowing people who buy our products that have Particle devices inside them to setup and claim their devices.

Something that we can easily custom brand for our business or organization.

Right now it seems that claiming devices on the consumer end of the product is a real complicated pain in the ass for us guys who are not professional coders.

2 - I second @Moors7 request for a easy way to take advantage of Webhooks without having to go through the hassle of installing everything to build firmware locally.

Just wanted to correct that you don’t need the entire local toolchain to make webhooks work. You ‘only’ need the CLI. Technically you could do it from a browser in Postman for example, since the CLI simply hits an API as well.

That said, it’s still a bit cumbersome to install something that could, in my opinion, be handled just fine online.

@Moors7 Thank you for clearing that up for me, I’m happy to hear that.

Is there a clear cut up to date Webhook tutorial that you would personally recommend?

Thanks for all the great ideas, keep them coming!

I’d like to see a front-end for webhooks, something that makes it easy to create, manage, maintain and update them without having to struggle with files in a CLI environment. Ways to test the hooks manually (like Postman), and and easy way to turn that into webhooks would be neat.

I would like to second this with all the enthusiasm I can. I have been unable to get the CLI to work locally on my laptop and have to run it in a VM so a web interface would make life MUCH easier.

In addition, while were on the subject, the documentation for webhooks is pretty bad. As someone who had never used either webhooks or javascript it took a very long time and several forum posts to get even a simple one to work.

And if I remember correctly it is already in the works

I spend about a week researching ways to database the data coming in over webhooks and ended up trying IBM Bluemix + Node Red + a Mongo DB database.

I would be great if Particle could provide a nice integrated easy to use database service that will work with simple Particle Publish events. I’m willing to pay for this, I’m paying $18 per month just for the basic Mondgo DB service now.

When we will be able to pull data from this database and use it how ever we want from there.

A simple data visualization service with Highchart like graphing abilities would be something everybody could use. Particle could partner with Highchart’s or similar to offer this service without having to build this out from scratch.

I second the webhooks UI - at least for the single device/maker or debugging use case.

For the 1000s of devices use case I suggest to extend this to address how the secret token from a third party cloud makes it into the webhook in an automatable way when a device is onboarded or re-boarded (if its token has been revoked/expired).

I use Core, Photon and now the Duo at SAP.

I’d like it to work with Pushover, or something similar. Now it requires HTTPS and much data. Not sure if you’re planning to allow sleep for longer than 25 minutes, without a handshake, that would be a key feature. I already got Twillio working!

Add my vote for webhook management from somewhere in the web GUI.

I don’t have a specific service that I’m looking for on the integration front. What would be most useful to me would be support for HTTPS/JSON natively in the firmware. Webhooks are awesome, but sometimes you’d really rather just call a REST service directly.

I would like to see publish events TTL / cache implemented. In asynchronous disconnected environments it would be great for device1 to do a publish and go offline, and for device2 to come online and subscribe within the TTL period and pickup the published event.

Pump device data into a database in the cloud

I would like to have Electron integration with Microsoft Azure, DataRPM and IBM Watson.

Integration with push notification services such as Twillio or Amazon SNS with ability to setup credentials on organization/product level without exposing them to customers.

Currently this is possible to do with individual accounts via web hooks, but I don’t know of elegant way to do that for product.

I just posted a webhook to ThingSpeak tutorial on Hackster. 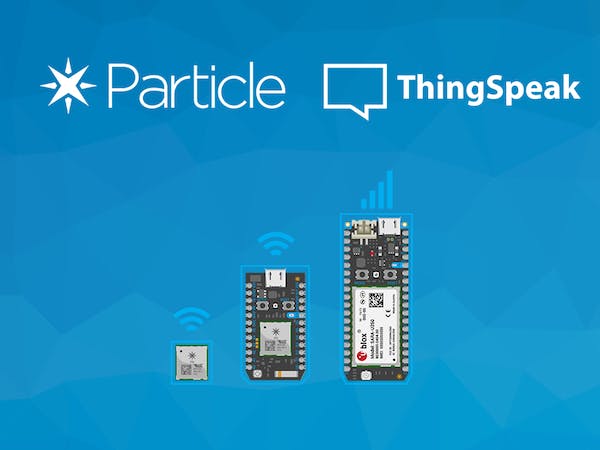 Learn how to connect the Particle Photon to ThingSpeak using webhooks and the ThingSpeak REST API. By Hans Scharler and Robert Mawrey.

To setup the webhook, I used an open source project called IoT Debugger. All you need is the access token for your Particle account. 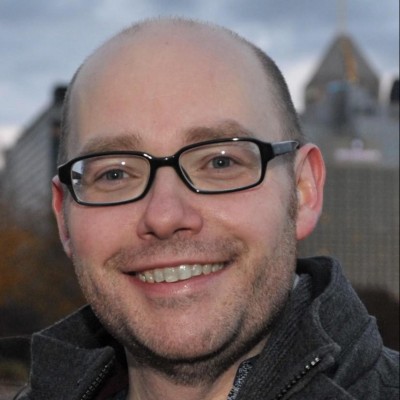 Thanks for all of the great contributions!