I’m trying to run some basic commands from the consol page (console.particle.io) and have a few questions regarding this:

Here’s a list of general commands supported on Tracker Edge. We don’t have anything that will toggle IO like tinker. 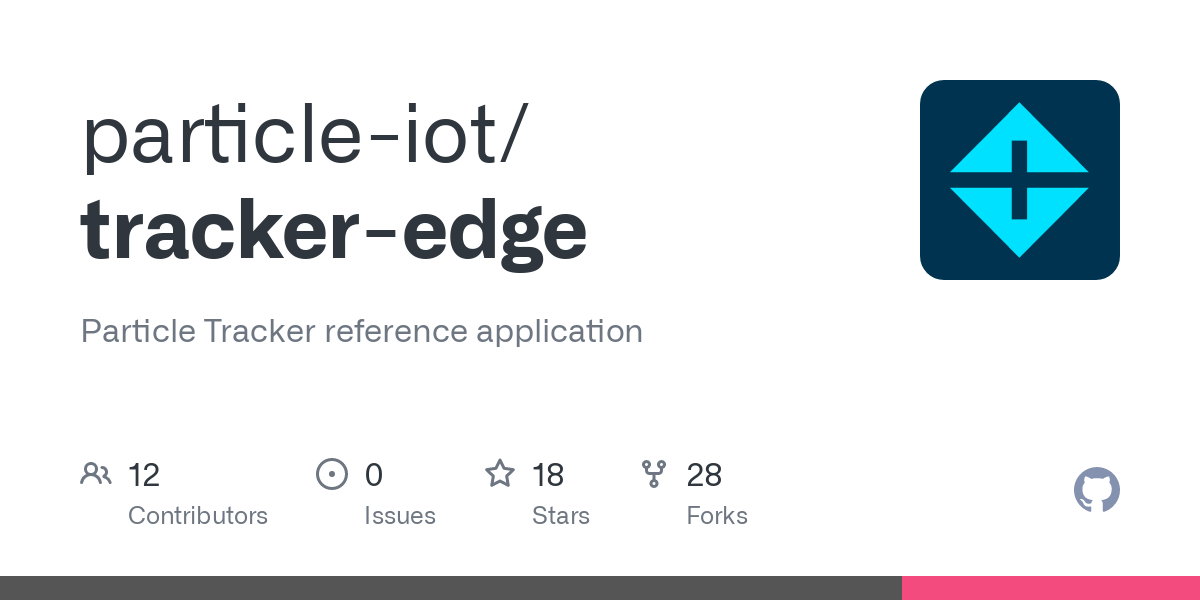 Thanks for the info.

That’s unfortunate that the Tracker Edge is very limited in that way.

Is there any generic app that can be flashed to the tracker that would allow certain pins to be toggled from the console command line?

There is always Tinker but then you’d lose the features of Tracker Edge. BTW, Tracker Edge is a public repo and accepts public pull requests. You can add some commands yourself and if they are general purpose if can likely make it into the repo.