Does the Particle IDE not allow libraries in directory structures at all?

I’m trying to use this Blynk library that says it was written for the Particle: 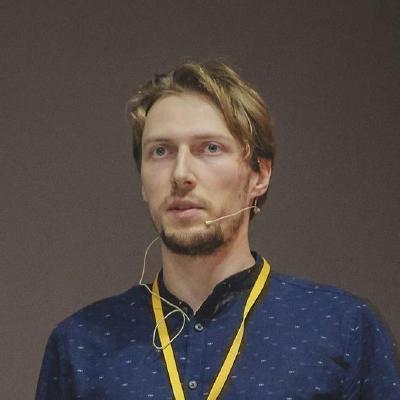 But as you can see, they have some of the libraries in the root folder, and some in a Blynk\ subdirectory.

The Particle local Windows developer IDE will not compile, because it says there is “No such file or directory” when any code tries to include a library in this subfolder. Even though the subfolder does exist, and it’s right next to the root folder where the ino and all the other libraries are, for some reason the IDE can’t see it.

I find it hard to imagine the folks that wrote this library specifically for the Particle didn’t know that and never actually tried to compile it, so is there something I’m missing here? Some hidden “include libraries” button on the IDE that I can’t find? Or do I really have to go through every single library and search and delete any reference to “Blynk”?

I can’t say for Blynk, but there are several other libraries that got broken during the auto-migration to Libraries 2.0 and not all contributors have done a proper migration yet.
Till that happens you might have more luck when you go one version back and use the legacy libraries.
I have filed a similar that issue on GitHub already

Issue: Many auto-migrated v2.0 libs broken due to `../` in includes