Hi All. Hope I can peek the brains of some of you wizards!

I am looking to buy a 3D printer on the market. I had checked out the usual suspects from MakerBot. But I found this (Form1+) stereo lithography machine that I like. Since I am more interested in higher resolution enclosure prototyping and speed than cost (since it doesn’t seem so outrageous different from the makerbot), it seems really good!, but I have no experience in this field and don’t want to make a bad decision!. Here’s the machine:
FormLabs Form 1+ | http://formlabs.com

What do you think? Should I get this or should I go to the classic makerbot’s newer models?

As for software… I need to learn a software app for designing enclosures and industrial design. I like the solidworks app, But I am on mac, and I don’t like the idea of changing OS or having to virtualize on such a high end app… Do you have a good recommendation? Or experience with solidworks in the mac virtualized?

Any help appreciated!
Sorry for the off topic!

My wife bought me a flashforge a couple of years ago for my birthday… she totally regrets it now because i love it more than her.

Its still working perfect and the prints are really good quality, its dome 500+ hours of printing now. The only thing i recommend is buying proper filament from FF or makerbot. To get a perfect smooth gloss finish put the parts in an acetone bath… there are some youtube vids showing how to do it

And software i use is sketchup with stl export plugin and makerware… takes 10mins to draw and get printing! i normally do a real quick mockup to get a feel for sizes of things then do a final slower quality print. 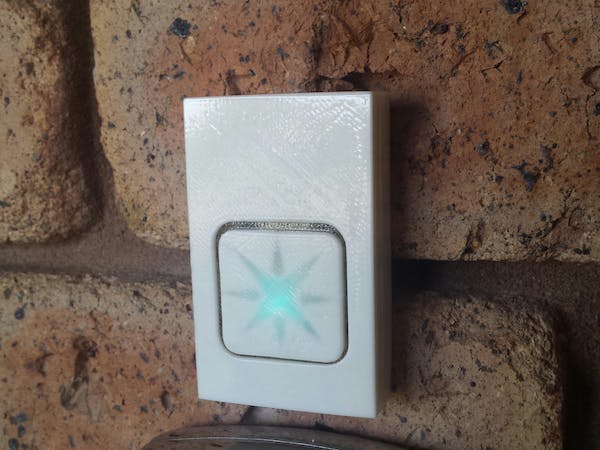 That’s assuming you are using ABS instead of PLA or resin or any of the others. I only print in ABS since it can hold up to mother nature.

I built a Prusa i3 from a kit. It’s been a great and incredibly frustrating experience! I don’t recommend the vendor, but if you’re a tinkerer, I do recommend building from a kit. However, I totally see myself getting an off-the-shelf retail printer at some point down the road.

As for software, I use:

I can’t comment on the actual Form1 printer itself, though. Price was a major factor in deciding which printer/kit to buy. I had a $1,000 price cap. All told, I’ve spent about $600 on my DIY kit ($200 of which was to replace missing parts and replace a bad hot-end that literally melted down). If I were to do it again, I’d spend $1,000 from a reputable US-based vendor for better quality and faster shipping.

I’ve also been keeping track of Spark-related objects uploaded to Thingiverse in my “Spark Collection”. Now that I have my printer printing reliably (again), I’ll hopefully be able to finish up some of my designs and upload them to share!

Thanks! I appreciate it!