I think I have this one solved. Thought I’d post it to give others a clue. It was definitely caused by a memory leak in the code and I have finally found the last little bit, I hope. The symptom is that the Photon would run just fine for several days then I’d discover it non-responsive and rapid flashing cyan. There would be no cloud activity either a Particle or Blynk. There is no way for me to know if there is Serial activity being mounted in an awkward place, but the application was definitely frozen. 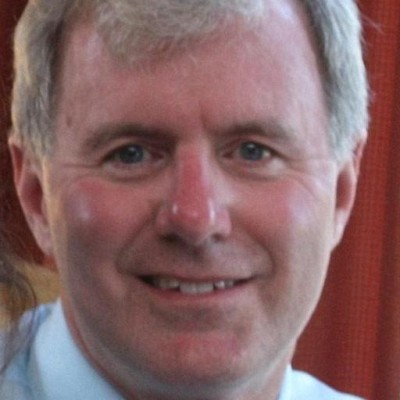 myThermostat-Particle-Photon - A thermostat app that works in a wall-mounted Photon, responds to Blynk web commands, has a built-in programmable schedule, and displays status on Blynk. Also works ...

Basically any bad management of character arrays result in a memory leak that probably interfere with Particle keys or such. Reset fixes it for another few days. The latest issue was that a String.reserve call was too small for the size of string I was assigning to it. That was particularly annoying because I knew I was doing the right thing with the memory approach but didn’t notice my reserve space was too small. Hopefully that will be the end of this.

When this runs for a month I’ll label it solved.

UPDATE: It ran about 12 hours then crashed.

Using #ifdef I’ve commented out most of the bells and whistles that use memory functions (char*, new, delete) and set it off running in a bare bones mode. I’m now pursuing the theory that the code that I borrowed (gasp!) are creating the problem. Basically this application has three “nice-to-have” packages:

Right now the Blynk stuff is the only thing running. Should take a day or two to run this test with whatever is causing this.

Does anybody reading this know: Is there an emulator for the Photon? Are there “electric fence” add-ons? PROGRAMMER SHIELD LOOKS TO BE THE ANSWER TO THIS. Why isn’t anybody responding? Holidays I guess.

UPDATE:
I got impatient and threw in some stress testing by increasing the frequency of operations. The result was that when openweathermap returned a different result the parse function in the borrowed code overflowed and slowed things way down. The result was rapid flashing cyan like I was looking for. I do not understand that borrowed code well enough to fix things: I tried making the <70> template size larger and that corrected the overflow but return values were now 0 instead of OAT. So I’ve disabled only the weather functions, allowing OAT=30, and set this off for a long run. So far - two days - all’s fine.