Hello,
I want to understand the behavior of WiFi in the following scenario.

Whenever a device can’t connect to internet, I see the following log messages on the particle console

Is this retrying mechanism true if P1 is able to connect to WiFi on Network1 but not to the internet? When WLAN is reset due to failed internet test, does Particle again try network1 or does it try connecting to the next saved network credentials?

Based on observations on some particle devices, they end up in a state where they are connected to WiFi but not to the particle cloud(flashing cyan)

Sometimes my particle ends up in rapid blinking cyan. It doesn’t recover.
Here are the log messages:

After this rapid blinking cyan…

Is there a way for the application to access these error codes?

Could the keys on this device be corrupted?

Has this device been provisioned to Particle Cloud?

You are definitely having key problems connecting to cloud.

Hi @bko,
I don’t believe that it’s a key corruption issue because restarting the device fixes the problem. Yes, this has been provisioned to the cloud long back. This behaviour can be easily reproducible. My test behaviour is as follows:

Could you also clarify about the WiFi retrying mechanism? 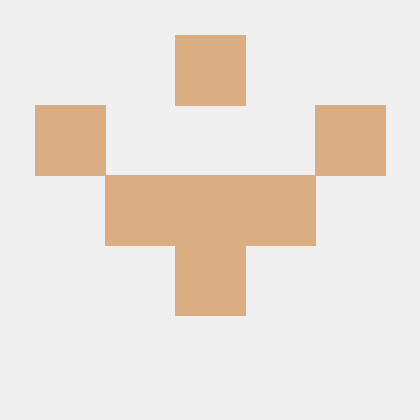 Issue: Switching between multiple known WiFi networks via the code

But for the reason why your connection fails check your firewall settings. (I don’t think it’s a keys issue when it can connect via alternative networks)

This part of the most recent log, which is repeated many times, shows that:

According to this log, you are connecting over TCP here, you just cannot get the cloud connection all the way up.

Yes the network definitely has internet problems I agree. Working on it to get the connection fixed. I was able to emulate this by connecting P1 to mobile hotspot and turning data on and off. Also, I am not able to disconnect/reconnect WiFi or turn off WiFi module when P1 is stuck in blinking green state. So the only way to get out of this situation looks like particle reboot.

How to make sure that my provisioning keys aren’t corrupted? Also this happens at random times after restart. I was able to reproduce this by disabling/enabling internet to the AP.

I think we should get someone from Particle to check the logs for your device on the cloud side.

@KyleG can you get someone to help @dheerajdake with his P1 connectivity issue?

This is surprising. I looked at the spark firmware too and I couldn’t find that error code.

Let me ping someone that might be able to help, @rickkas7 are you able to assist?

So, it sounds like you’re inducing a scenario where the network is valid, but the internet connection is lost, but you’ve found that resetting the device fixes the issue. If you’re managing your device in another system_mode other than AUTOMATIC, you might need to recreate some of the automatic recovery modes into your firmware.

In particular I recommend measuring the time your device has spent offline, and if it exceeds some value (lets say, 5 minutes, or 15 minutes), it performs a full restart of the device. This can help you recover from any kind of stuck issue that your firmware has landed in while running in something other than automatic mode, etc.

Also, if your device has an additional bluetooth radio, it’s possible your firmware is generating harmful bluetooth interference during the wifi reconnection, if say, your firmware transmits over bluetooth while the WiFi module is attempting to connect, etc.

Thank you for the reply. I am running in semi-automatic mode. For now, I have added the logic to reboot the system if it’s offline for 10 minutes.