Typing away at my computer this evening, it’s easy to forget the technologies that make this possible. Everything from the wiring in my home to the battery technology in my laptop depends on readily available power supplied by a robust electricity grid. It’s easy to take all this for granted, but it’s important to remember that modern conveniences are not without a hefty, though often unseen, costs.

Here in the US, roughly 63% of the electricity powering all of these devices still comes from fossil fuels. While the dangers of such power sources are becoming more widely accepted and even acted upon, much damage has already been done to our climate. That’s why cleaner energy production options are such a big deal. Not only do they reveal the costly reliance on fossil fuel, but they also give hope that clean energy options can provide viable alternatives to renewable options like solar. 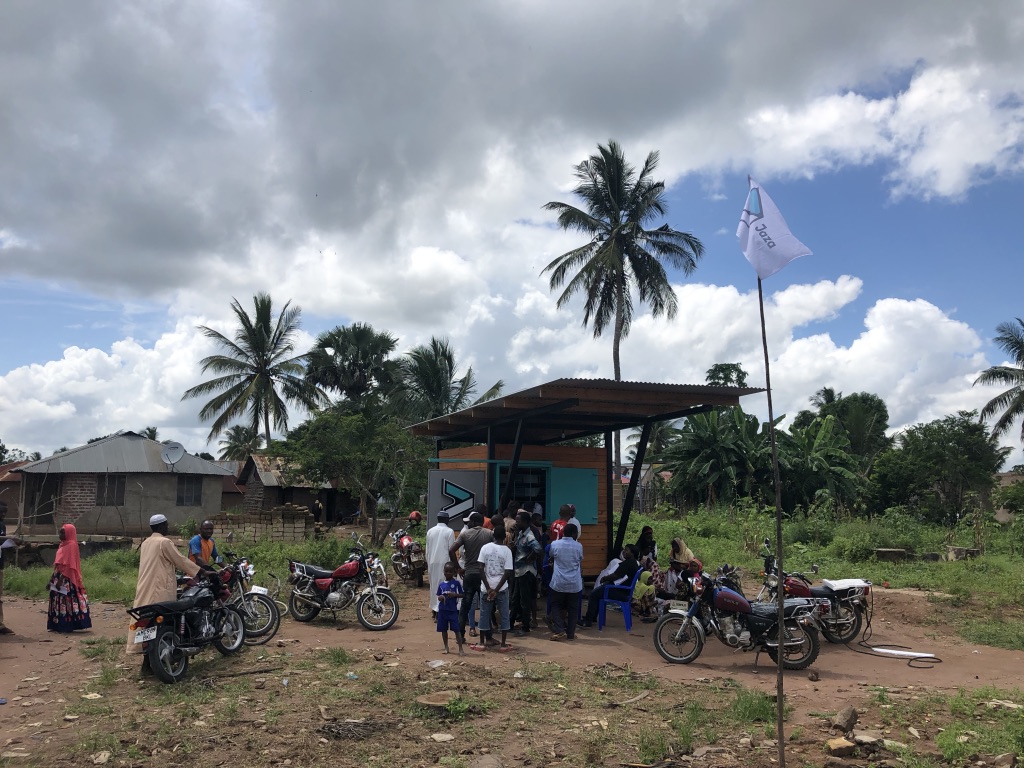 Take Tanzania, where 65% of its population of 56 million live in a rural setting, many of whom survive off of agriculture that is increasingly threatened by the extreme droughts and floods brought on by climate change. As of 2018, only 7% of those living in rural areas have access to electricity. Instead of easy access to an electrical grid, many of these remote communities are forced to rely on burning kerosene lamps for light. While the plight of these rural areas has often been ignored, this is beginning to change.

Jaza Energy, a startup founded in Canada and Tanzania, is one small company looking to make a big impact in energy availability in Africa. Founded in 2016 by Jeff Schnurr and Sebastian Manchester and named after the Swahili word for “charged,” the company began by providing motorcycle batteries to locals, granting them access to modern day basics like electric lights. These batteries could be charged in centrally located solar-power hubs, built by establishing relationships with local landowners and governments. 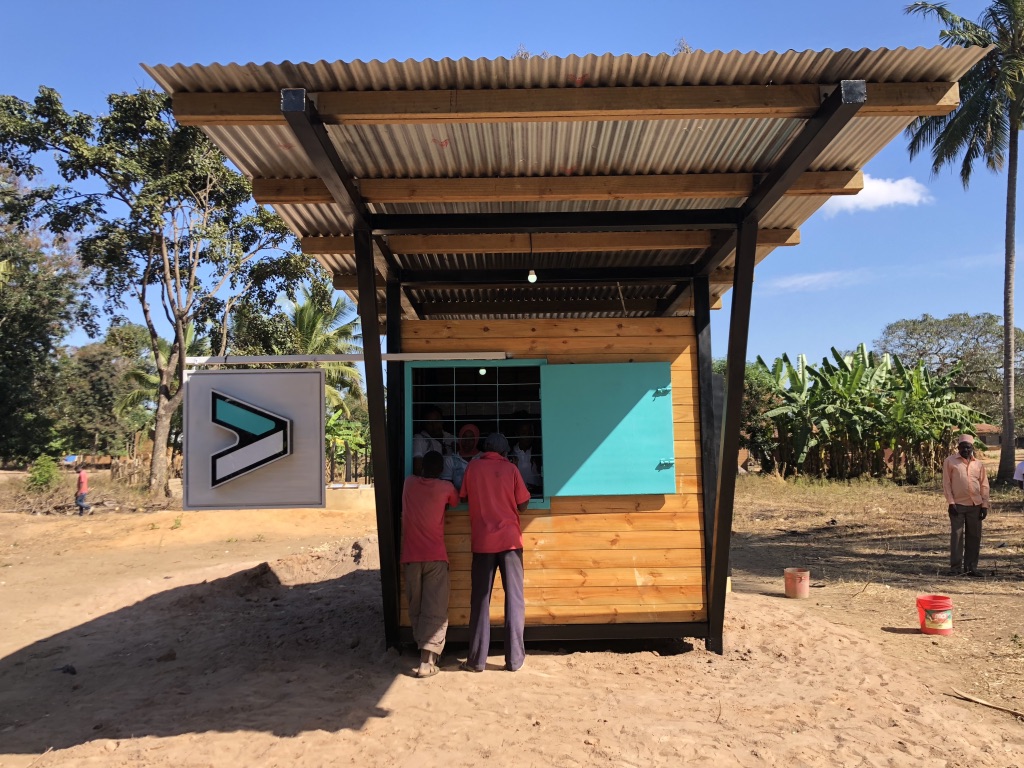 communityhub.jpg1024×768
One of the Jaza community hubs in Tanzania.

Having one system for the community allowed the hubs to be efficient, but some hardware snags were soon encountered. In order to monitor these remote charging stations, Sebastian had attempted to rig up an Arduino-based IoT device, but, not being an electrical engineer by trade, this proved challenging.

“I really don’t think what we do would be possible had Particle not been around.”

It was around this time that Sebastian encountered Particle. When he first learned about the Electron, he was floored by the functionality and reliability it offered. As Sebastian Manchester, Jaza Energy CTO tells it, “[the Electron] solves every single one of the connectivity problems that we [had]… I really don’t think what we do would be possible had Particle not been around.”

Remote battery monitoring made possible with the Electron 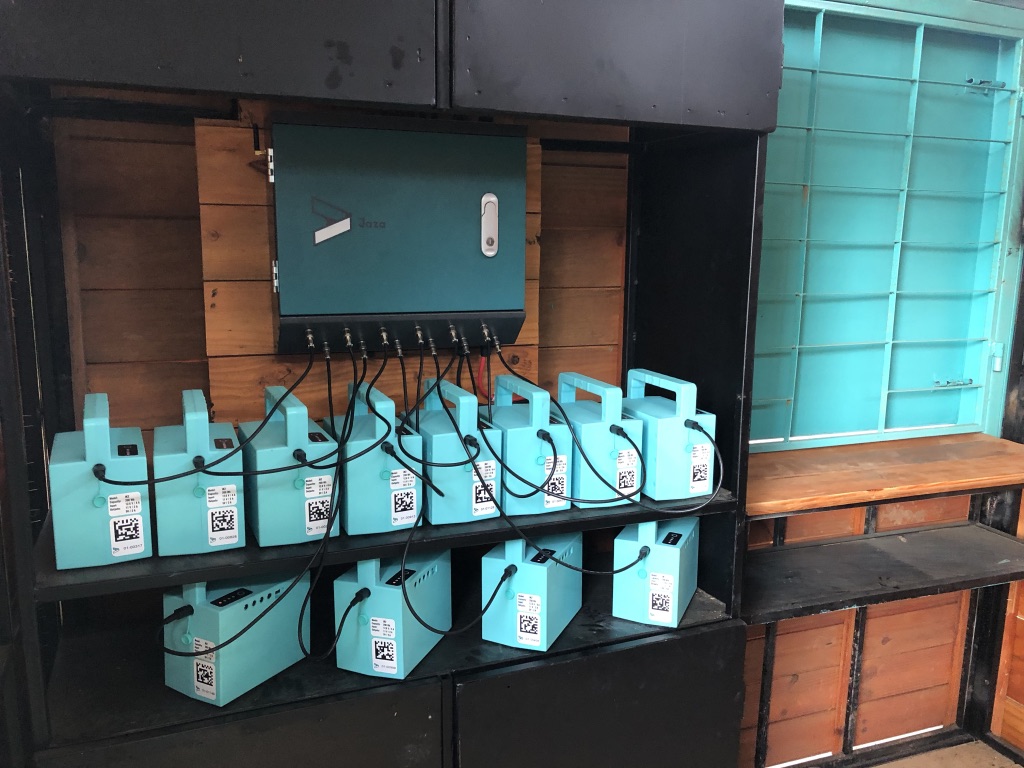 jazacommunityhub.jpg1024×768
Inside one of the Jaza community hubs in Tanzania.

Having adopted the Electron, Jaza switched to using lithium-ion batteries with a controller that collected data while the battery was being used in the field. This allowed Jaza’s small team to easily monitor and track the batteries, freeing them to focus on scaling up their operation and spend more time connecting with communities.

Since Jaza first started, they have rolled out some 50 hubs, providing nearly 16,000 locals with power and displacing almost 70,000 liters of kerosene, preventing 187,000kg of harmful C02e emissions. While these numbers are impressive, “thank yous” from locals are just as gratifying, and even a simple stroll can be enlightening. Sebastian says this is most visible as the sun goes down:

“What I see that makes what we do feel important is walk through a community at night after Jaza has launched and see light emanating from all these houses, whereas the night before it just wasn’t. It looks like modern grid illumination. You feel the change overnight.” 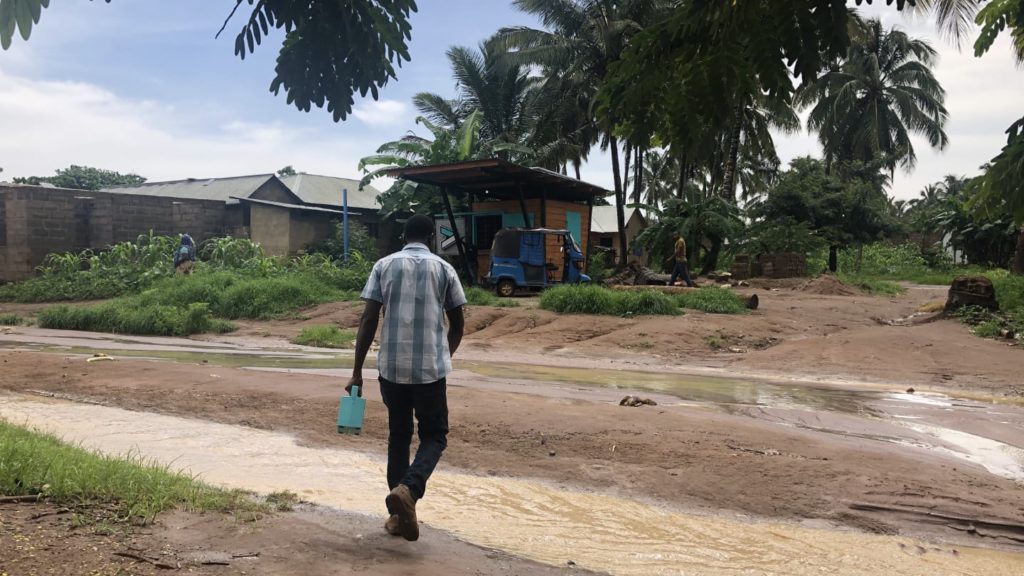 As Jaza continues to expand their operations, their relationship with Particle has grown as well. After the switch to the Electron, Jaza worked with Particle Studios to ensure they were ready to deploy. Sebastian’s enthusiasm for Particle is hard to ignore, and his advice to those looking to explore IoT tech is to just do it:

“It’s very easy to get started. Pick up a development kit, start playing around, have some fun, you will learn a lot, and you will see that the opportunities really are endless.”