From 2000 to 2015, earthquakes killed an average of 50,101 people per year. Earthquakes can strike nearly anywhere in the world, their destruction is amplified in nations without strong building codes or enforcement. In 2010, an earthquake in Haiti is blamed for over 222,000 deaths and injured millions more.

Andres originally noted that Mexico did have a warning system, known as SASMEX, but that its distribution was largely limited to government-run facilities. With some assistance, Andres set up an Arduino device that was able to detect and decode the radio frequencies used by SASMEX, enabling users to gain access to the warnings the government was sending. Releasing it under the company name of Grillo, his goal was to grant the citizens of Mexico access to those warnings. Soon, though, he discovered that those warnings were very inaccurate, full of false positives. That’s when he turned to Particle.

Inspiration out of the ashes 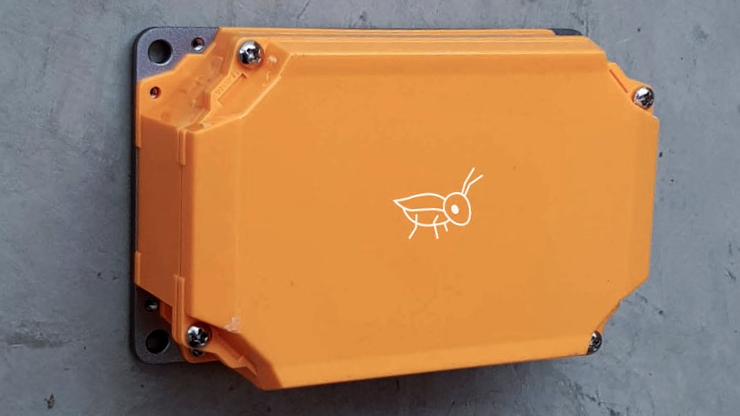 As an architect working in Haiti for the Clinton Foundation at the time, Andres Meira was one of the many people who witnessed that terrible event first hand. However, it would not be the last time Andres experienced a massive earthquake. A 2013 move to Mexico led to him being in the country for two 7 and several magnitude 6 earthquakes, reminding him yet again of both their destructive power and inspiring him to take action.

“It’s important that when you hear an alarm, you know what to do, so you do what you’re meant to do.”

Unsatisfied with the “boy who cried wolf” scenario the government systems encouraged, Andres began to study seismology, searching for a way to provide more accurate detection. He noted that a seismograph, the device which seismologists use to measure earthquake activity, was both heavy and costly, typically running about $10,000. Seeing an opportunity to offer a cheaper and more accessible solution to these rather impractical devices, Andres began to search for a way to use advances in tech to bring his vision to life. It was around then that he came across Particle’s Spark Core, which seemed to fit exactly what he was looking for and what he was capable of.

“What excited me about [Particle] originally, was this notion that it was all made easy for you… I think the goal that [Particle] set when you did your first KickStarter was something that was very attractive to your average non-electrical engineer.”

Andres began collaborating with a team of seismologists on what is known as an Earthquake Early Warning (EEW) system, going through several different prototypes before finalizing the design. Launched under the Grillo banner, the device combines the Photon or Argon with an accelerometer, allowing accurate vibration measurements. Since the sensors are often in remote places without Wi-Fi, the Ethernet connectivity provided by the Particle devices is crucial. 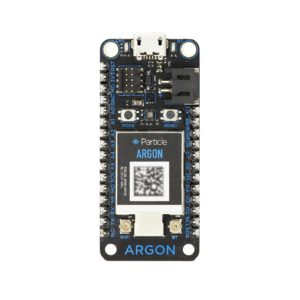 The sensors are all managed by a dashboard monitoring system setup using Grafana, and the data they provide — over 90 samples per second — is analyzed into algorithms in the cloud, which then go onto filter that data. This, coupled with a system of requiring two to three sensors detecting something, allows for accurate warnings. Rather than picking up false positives like a truck going by, they can be reasonably certain when an earthquake seems to be coming. Given that earthquakes move rather slowly, typically around 6km a second, a 100km or so is often enough time for people to take proper precaution.

Striving to ever improve this warning system, Andres began to realize that the main hurdle was setting up the devices in the often hard-to-reach and even dangerous locales in Mexico where they would be useful. As a result, Andres elected to set up Grillo’s EEW so that it would be open source, enabling it to have huge potential to scale up. Ultimately, he would like to roll out a cheap sensor that combines the Argon and accelerometer device with a buzzer and an LED, creating something that serves as an alarm for locals and an additional source of data for the EEW system. 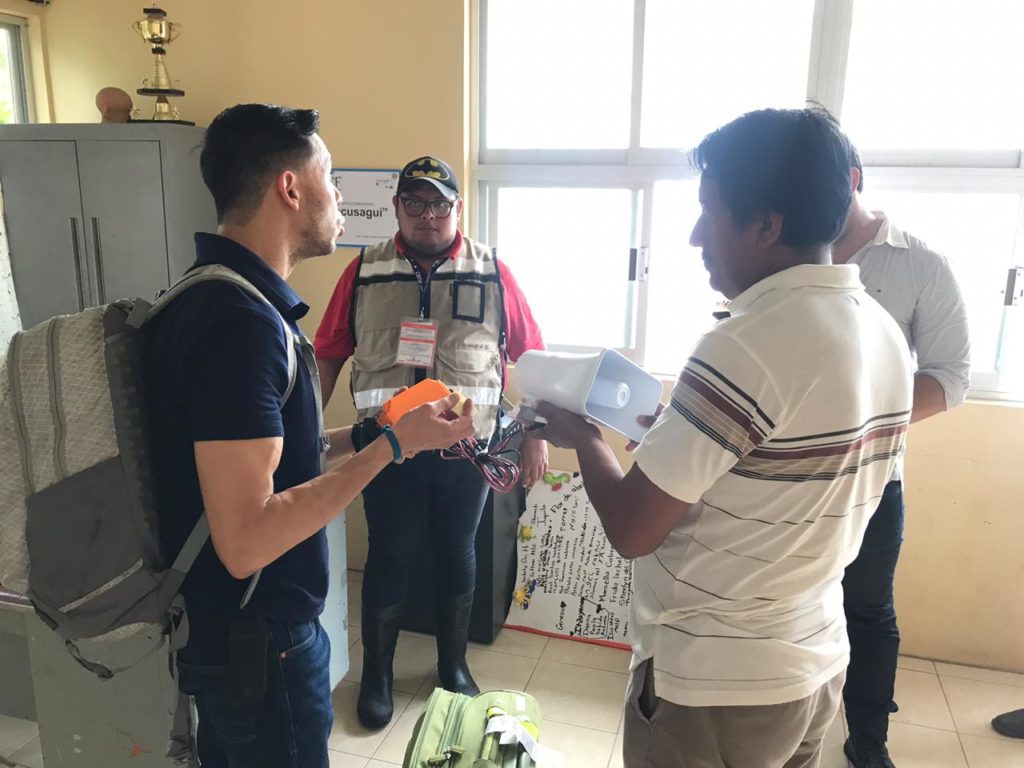 With 50 sensors set up in Mexico, about 12 in Chile, and a successful detection of 80% of the last 25 earthquakes in Mexico, Grillo has become capable of issuing warnings with the accuracy Andres sought to provide. However, a 2017 earthquake in Mexico City alerted Andres to another fact: while the initial quake can be dangerous and deadly, buildings damaged by them often don’t collapse for a sizable amount of time — up to an hour — after the earthquake has ended.

However, you do not need to be a seismologist living in Mexico or Chile to assist Andres and Grillo with their mission. Andres has released over 700gb of data through the AWS Open Data Program, allowing everyone from NASA to those curious about our planet to contribute to Grillo’s open source project.

“There’s a real opportunity for people who are not seismologists, who are hardware people, who are data scientists, to work with all of the things that we’ve done.”

Grillo is a member of the Particle for Good program. If you’re building a connected solution and contributing to the great good, check out the P4G program here.