Core blinking white and not booting up

I’ve been trying my best to resolve this using all the great suggestions already posted by this community but nothing has helped. Since a few days one of my cores all of a sudden stopped working and blinks white as soon as I power it on. When pressing the mode button (while flashing white) it turns to a steady white.
I’ve tried flashing the core using dfu-util (as it won’t connect through the particle-cli “particle flash --usb firmware” process as the core doesn’t boot up as it seems) but that does resolve anything either (although it does flash yellow and seems to flash the firmware as expected). Factory reset doesn’t do anything either.

I’m starting to think my core is broken, in which case I hope it still has some kind of warranty, but want to rule out any software/firmware options first. Any guidance as to ensure I’ve tested all DFU-UTIL options first?

So I’ve tested the following options: 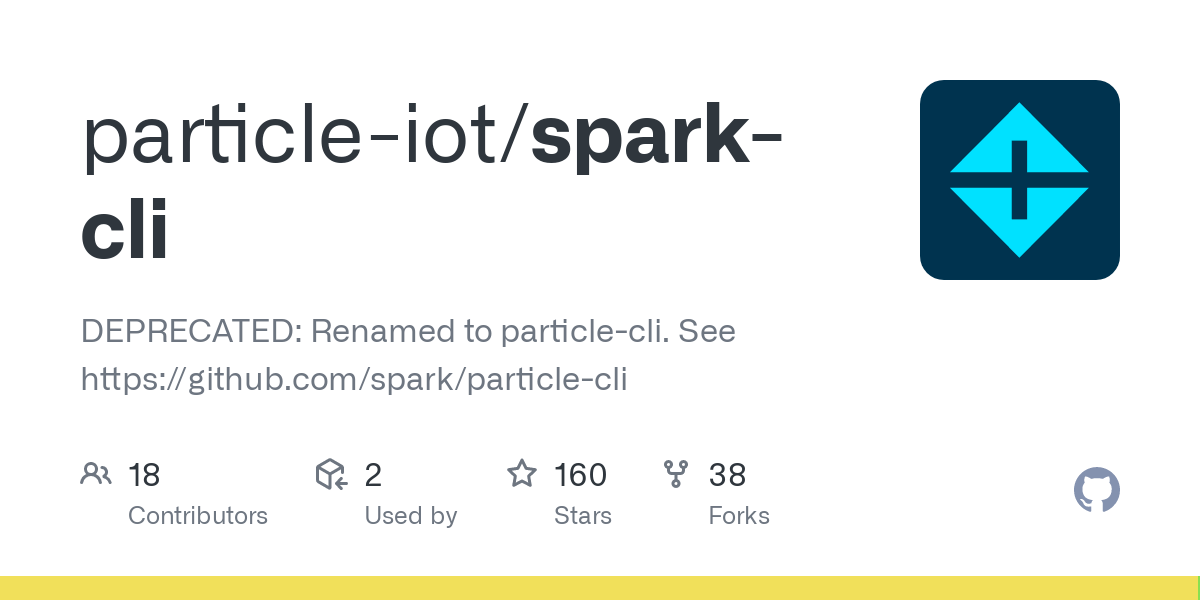 Instructions to install PARTICLE-CLI on Windows *please install to the default directory as they are hardcoded to read them and changing the PATHS require more work and complicate matters for the 1st time *All installations must be the same system architecture too (32 or 64) **If you find too much hassle to attempt to get started… I have the files at: Node.js (32bit): https://dl.dropboxusercontent.com/u/36134145/Spark-cli/node-v0.10.29-x86.msi OpenSSL(32bit): https://dl.dropboxusercontent.…

What are you attempting to do? Seems to ve working correctly but need to know more information of what you are doing to help you further.

Were you able to flash firmware using that address? That seems strange, what do you think @zachary ?

Bumping the thread, hoping someone can give me a few pointers… Help!!

@MrT, have you tried a factory reset on your Core? Does it go in to DFU mode (flashing yellow)? What OS are you using?

Hey @peekay123, thanks for your follow up.
Yes tried factory reset (assuming you mean pressing mode button until core moves from DFU mode to rapidly flashing white LED).
The core does go to DFU mode and I can flash it using the articles above, but after all updates it keeps reverting back to breathing white at reboot.

The above test I’ve done using windows 10.
On my iMac OS X (El Capitan) the core is no longer recognized as a serial device (and I’m no Unix/Linux hero nor a power user on Mac, so prefer to use Windows which I do know pretty well).
Other cores do work on OS X once they boot up, but as this particular core does not seem to boot at all I’m stuck…

@MrT, does Windows 10 see the Core and do you have the Zadig driver installed? Just remind me if CLI works with the Core on Win10?

@peekay123, yep Win10 and CLI are buddies and work just fine. Other cores (I have 5 in total) work fine except 1 which was running a simple temperature measuring program for days prior to getting stuck in a the white flash routine.

@MrT, the CC3000 can be weird. The first thing I would do is to flash over a good factory reset image using:

Then reflash the cc3000 firmware and tinker app with:

After the cc3000 patch, the Core should go to DFU mode. I had a Core that refused to do that so after the patch I did a factory reset used CLI to reset the wifi creds. Try that to see what happens.

Hey @peekay123, the problem is that due to the fact the core does not boot beyond the white flashing it cannot be flashed using CLI. Best I can do is flash it using DFU-Util, which I tried using the firmwares listed above.

But to be sure I’ve done it properly, would you have the DFU-Util command I should use as well as the order of the firmware flashes?

@MrT, if you can get the Core in DFU mode then you can flash using CLI. Do you have the latest CLI installed?

Let me check… thanks!

Just checked using CLI, but for some reason it doesn’t find my DFU device.
This is a problem I had before which is why I switched to using the DFU-Util option… By default CLI wants to use DFU device: “05ac:8215” while the actual Core if DFU Device: “1d50:607f”

Details below as FYI

@MrT, do you have the zadig driver correctly setup for that Core? Do you have any other USB devices plugged in?

Hey @peekay123, I’ve got Zadig 2.1.2 (build 677) and set the Cure DFU driver to use WinUSB. (I’ve just peeked again at the Win10 install instructions here: [Particle Official] Windows 10 Full CLI and DFU Setup and made sure I had selected WinUSB (v6.1.7600.16385), as until just now I had the “libusbK (v3.0.7.0)” mode/driver selected).
I do have other USB driver (iMac has memory card and camera build in, as well as a external soundcard). Is it mandatory to use CLI to flash my core? If so I guess I’ll need to disable all devices (even the build in ones)?

What’s the status of the core now?

It remained in DTU mode after the flash. So reset the Core. Once I let go of the reset button it starts breathing white led again…

Can you perform a factory reset?

Assuming I’ve done this correct (basically press mode/reset, let go of reset while holding mode button until it flashes white like its 1999 then let go of mode button) it goes back into the white breathing led loop.

Sounds like the cc3000 is not responding… might want to keep it on for a while and see if it enters blinking green and so on.