Hello guys nice to meet you all!

This is my first time sharing something in this community but I’ve been in “ghost mode” from a few months ago learning about the board and the way to develop for it.

I’m working in a very ambitious personal project named “HelloSpoon robot”.
He is a social robot focused to spend time with children and elderly with upper limb difficulties and special needs to have a fun and happy mealtime after having an accident or something similar.
In a few words, HelloSpoon is bring smiles and independence to those who are in need.

HelloSpoon is a robot that uses ROBOTIS Dynamixel servos, which are a well-known smart actuators in the robotics field.
I received a Spark Core a month ago, with the mission of use it as the main core for HelloSpoon robot.

There was a need to create a library to control Dynamixel XL-320 new affordable actuator from ROBOTIS.
And I want to share it today with you 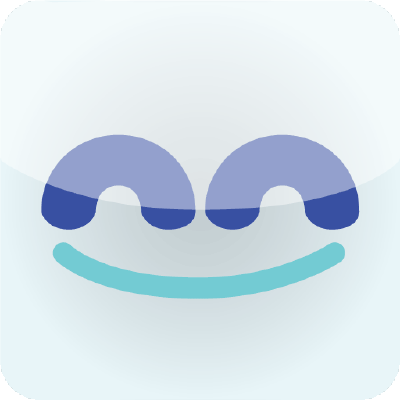 Spark library for HelloSpoon (Experimental). Contribute to HelloSpoon/HelloSpoon-Spark development by creating an account on GitHub.

It can’t be considered a full release because it only let’s you send orders to the actuators and not receive data from them. I’m working in that but it needs extra electronics.
So, a shield creation is next to happen sometime in the near future (maybe one month).

With the use of this shield and the completion of this library, it will be possible to fully control Dynamixel servos and bring closer IoT to Robotics.

Well, I just want to share this quick video showing the Spark Core actually controlling a Dynamixel XL-320 servo. Sorry for the bad lighting but my internet connection is really bad… and it only works in that little corner with the Spark Core…
In the video you can see LED color change, also velocity and position changing. I’m using an arrange of two 3.7v Li-ION batteries to give enough power for the actuator to actually move and powering Spark Core with my cellphone charger.
Here’s one of the codes used in the video:

Just as a reminder, this library is specifically being created to program HelloSpoon robot. A port with methods more suitable for Dynamixel servo control will be released after the HelloSpoon library is finished.
The shield that’s going to be developed (already made the schematics) will work with Dynamixel XL-320 so it can be used by everybody for any Dynamixel XL-320 based robot, not only with HelloSpoon robot.
Shields for other Dynamixel families like AX and MX, might be released if there’s enough interest in this community and the hobbyist robotics community in general :-).
So, sharing the video in your social media will be extremely helpful to spread the word!

Thank you all for taking the time to read!
Any question or something, please feel free to do it!