Particle Dev compile error: not included in this scope

I had a working application. I didnt work on it for few weeks and now I’m back and I saw that there was a firmware upgrade from 0.4.7 to 0.4.9.

I’m using Particle Dev and I’m not able to compile my program anymore because I have the error ‘Serial’ was not declared in this scope but few lines higher that that, there is an include of the application.h.

What changed so this application wont compile anymore because of this error?

Here is the code:

#include "spark_wiring.h" should go, it should all be included via application.h (BTW you might start using Particle.h instead too).

I’m not too sure this is a good idea

Try not to reuse a commonly used symbol as macro - this is a recipe for mayhem.
Rather come up with your own private unique symbol for the macro.

Seen my edit above?

The pickle you’ve brought yourself into with redefining a “keyword” is rooted in the fact that with 0.4.9 Serial already is a macro, so once you redefine the macro you hide the original definition of the macro and hence have lost access to the original.

I am facing exactly the same problem! 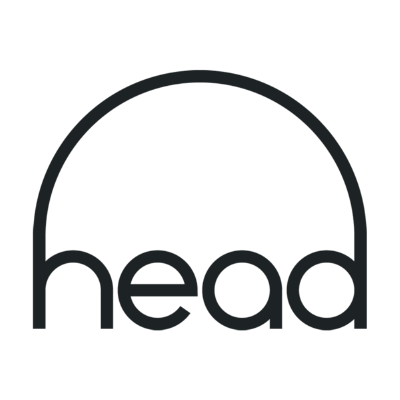 Since we are in the fortunate position to have @whg in the forum who is the master of SD cards on embedded systems I’d now recommend using his library.

The discussion about the new features in that lib can be found here
Try SdFat, a Library for SD Cards

Thanks, this make a lot of sense!

Thanks @ScruffR (and @whg of course

) - the SdFat lib compile and works for both core & photon.