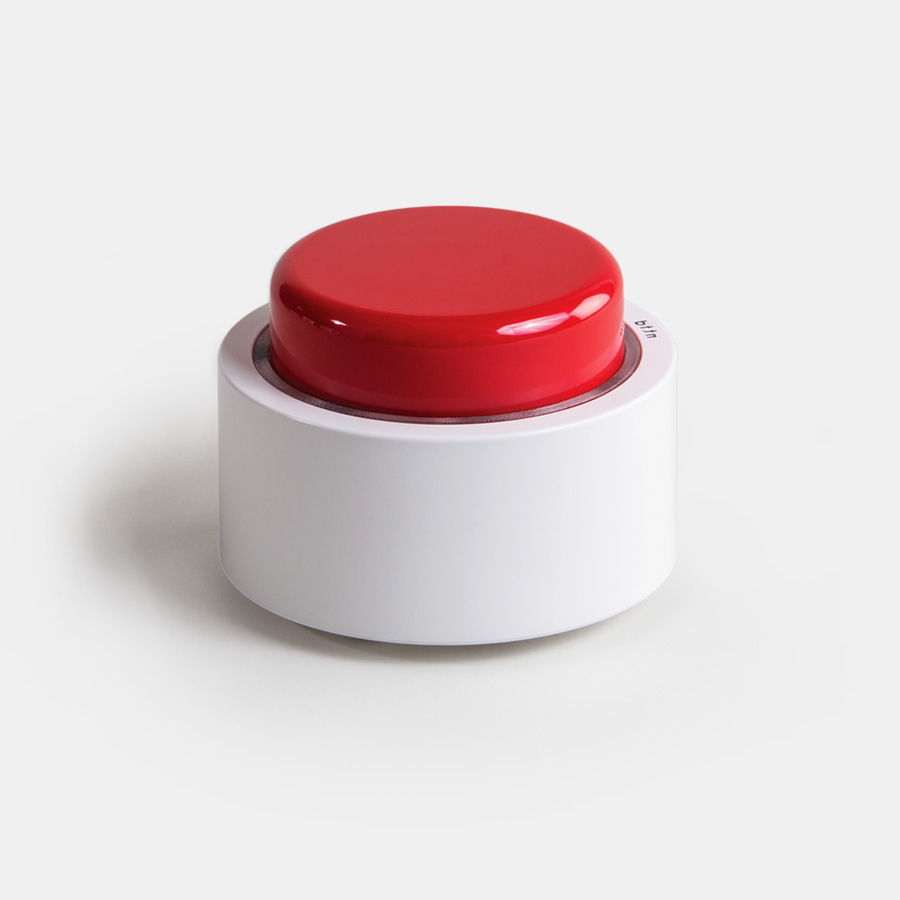 bttn - The IoT button for businesses

Patented IoT button solution for businesses. With bttn you can create shortcuts to your products and services and turn them on-demand.

A great tool to quickly start building Internet of Things projects, the Internet Button includes a Photon, a USB-micro cable and a removable plastic cover.

I’d like a very simple connectable button in a dead-simple form factor. Can anyone suggest how I would get started making something like this?

A 3D printer would help with the enclosure. A laser cutter might work too. Woodwork is also an option.
For connectivity, but a Particle in there

Although you could do SO much more with a Particle than limiting it to just one button action…
This is possible too:

I want to use my internet button as a light switch, so I want it mounted to the wall. The solution? Print a case! With screw holes! I figured I might as well share it just in case anyone else wants to mount their button to a wall, or even just wanted it to be a bit more protected. This doesn’t explicitly do anything about keeping the clear dome on, but if you make the USB cable come out the top it’ll keep it in place, but I want it to come out the bottom, so for now I’ve just got it taped in pl…

It's the end of the world, and you need a button to press. This is it. A 100mm diameter (outside diameter) dome illuminated push button comes with an LED,

The electronics part is just a pullup resistor and a button, in some designs the actual plastic the user presses in turn presses on the soldered down button, instead of the user directly pressing the real button.

In the firmware you can register a interrupt or busy poll the input used, then publish an event to the cloud or call a http url directly.

The photon will be very bored, but simple projects can be useful too

The photon will be very bored, but simple projects can be useful too

Then at least stuff some ambient sensors in it, give the poor thing something to do

Unless you want to run it on battery, in which case it should sleep most of the time…

Sorry, I will neither join this one nor start another rant here, but I’ll have to jump in:
The button ktodyruik is an absolute legitimate appliction as it is.
Why put sensors into it, make it more fragile and collect informations you simply may not need?

I think, we’re beyond that. If you take a look at some modern watches, they collect heart beats by numbers in ordered fashion. And although they do all day long, the accompanying phone remains at a bored status.

Less is still more. If this simple button is as good as it could be, like e.g. including a power source, that’s a perfect use of a photon.