Anyone know where I’d find the old Core SOS mode key? As in how many flashes = what ?

Annoyingly and in a very IoT style, Particle have deleted the docs(!)

I’ve got three SOS flashes on one of my Cores out of the blue.

Three red (not orange but it might look that way) flashes has always been a memory manager fault. Do you have Arduino strings or other dynamically allocated storage?

Well it’s the same code that’s been running on that Core for literally months - I’m wondering if it might be a keys issue because the other Core that I moved down, intending to swap with the ‘faulty’ Core is doing something similar, the one I’m moving down hasn’t been powered off for a couple of months but before that was very reliable?! 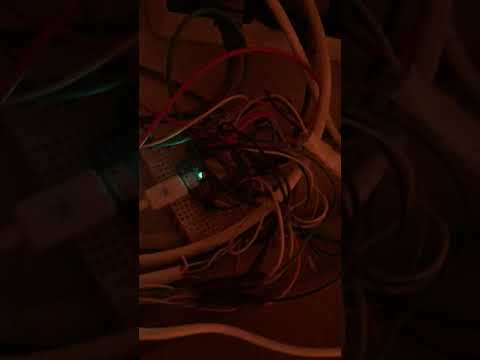 It’s basically the same thing that happened to me in August 2020 - a power cut killed a Core somehow. Different error now but same net effect.

Yes, that is most likely a keys error. That’s not the SOS blink, it’s blinking cyan followed by 3 orange blinks:

will usually correct this.

wahoo, thanks! And the below will work on a Core ok?

Those commands should work on the Core. I think it’s actually the first one that’s causing the problem so try that one first.

If it suddenly happened to all Particle devices on the same Wi-Fi, it could also be a DNS server issue, but that doesn’t sound like what you are experiencing.