I really hope this isn’t a redundant post, I’ve searched through the forums but haven’t come across anything like it yet. To give background, I’ve had exposure to using an Arduino, and I’m planning to make a product for a project of mine at Industrial Design school. With some research, I believe a Photon would do wonders for me, considering its IoT ready state!

If I really boil it down to basics, I’m looking to build a setup where there are 5 buttons doing 5 different tasks when pressed by a human. These can be IFTTT integrations or API integrations. Think of it like having 5 Amazon Dash Buttons running on the same hardware.

I know its possible to do this, since I’ve checked out the Photon based Internet Button with a D Pad style setup, however, I can’t use that device and hack it to work since I need those 5 buttons at very specific positions in my enclose that I’ll 3D Print.

I’m looking for help to understand how do I go about building this, and if there’s anything in any of this that isn’t possible. I’m studying in India and I’ll have to import the Photon, so I only have one chance to get all the right hardware!

What kind of a code will this setup be running as well? Have I bitten off way too much than I should have?

P.S. Apologies if I’ve posted this in the wrong category, I’m a newbie around here!

Hey there, and welcome to the forums!

You projects sounds very doable, so that shouldn’t be too big of a concern.
Adding some buttons and having them activate something is well within the capabilities of the Photon, so you should be good there. Where it might get complicated is depending on what you want to integrate with. IFTTT is very easy, whereas some other platforms might require some further effort (think webhooks

You also don’t have to import the Photon since there appear to be resellers in India as well; 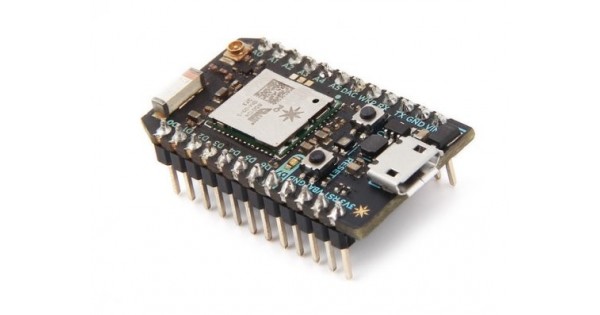 The Photon is a tiny Wi-Fi development kit for creating connected projects and products for the Internet of Things. It's easy to use, it's powerful, and it's connected to the cloud.The tools that make up the Photon's ecosystem (and come along with...

And I’m going to assume you can find the other electronics locally as well (buttons, wires, breadboards, resistors, etc.).

As for the code, that depends on what exactly it is you’re trying to do, to early to tell without additional information

Thanks for the links! I’m looking into the resellers and their credibility as we speak.

The other electronics like buttons, wires and resistors are easily available here, so no issues there!

I’m trying to build a cube, very similar to this: http://www.fastcodesign.com/3047288/is-the-future-of-home-automation-a-simple-black-cube

However, at this point I’m planning to steer away from motion sensing gestures and fancy things like that, and just build a basic prototype. To solve that, I’m planning on just adding a button each, on each face of the cube, minus the bottom…to make things easier for now.

The functions that the buttons could perform is something I want to leave up to the user, thus the analogy of having 5 separate instances of a programmable Dash Button running on one single hardware setup.

Thank you so much for your help! I’ve been lurking these forums for almost a month now