What kind if work can be done to prevent this from happening from spark decides? Perhaps it’s not an issue since they aren’t web servers and behind the spark cloud. 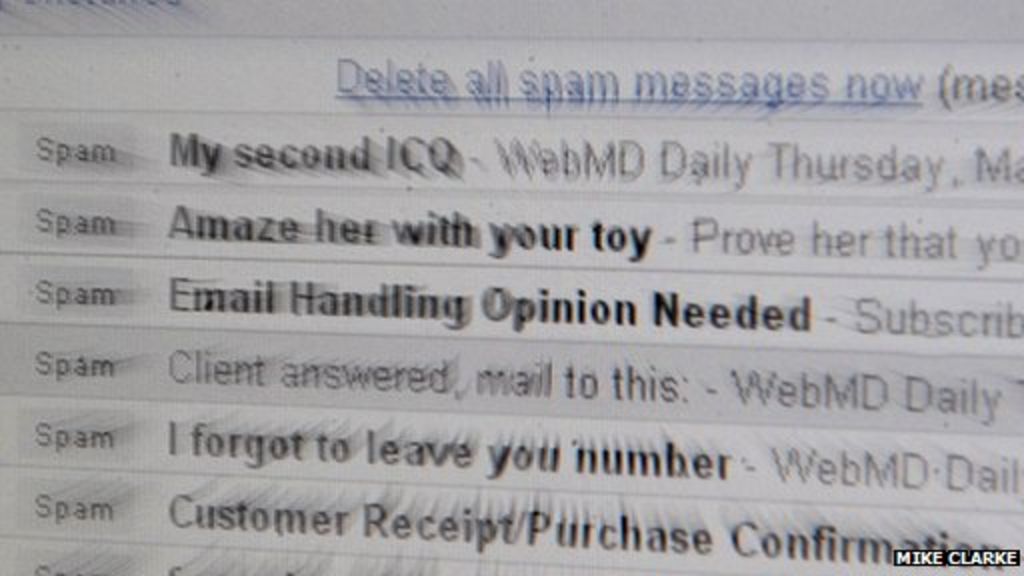 A fridge has been discovered sending out spam after a web attack managed to compromise smart gadgets.

Honestly, I thought this was about meat…

If I am not mistaken, to compromise the core to start sending out mails then the firmware itself would have to be altered i.e. no way to load extra code while the core is in RUN mode. So somewhere down the line the cores would have to have somehow flashed the spam loaded firmware. This would require that the cloud be compromised.

Unless Spark decides to screw us over with making ALL the sparks spam bots by them adding the “functionality”, I doubt this will be something to worry about!

Unless Spark decides to screw us over with making ALL the sparks spam bots by them adding the “functionality”, I doubt this will be something to worry about!

I bet this would actually be pretty lucrative! I think you just defined a potential, profitable business model!

Alternately, the Cores could be programmed to mine bitcoins; sure, individually they would be terrible miners, but combined, they would… actually still be pretty terrible.

Seriously though, this is exactly why we’ve put strong security in the communication pipeline between the Cores and the Cloud. The system has been designed to keep anyone but you from gaining access to your Core - and even if a Core were compromised, it would only be one Core at a time, rather than compromising the entire platform.

Most ‘connected devices’ today have absolutely zero security; it’s no surprise that they’re being hacked. Hence the security protocol that we use at Spark, which is both strong and efficient so that it can run on a low-power embedded system, is a big differentiator.