Hi - Thanks for letting me share a Photon project I’ve built. 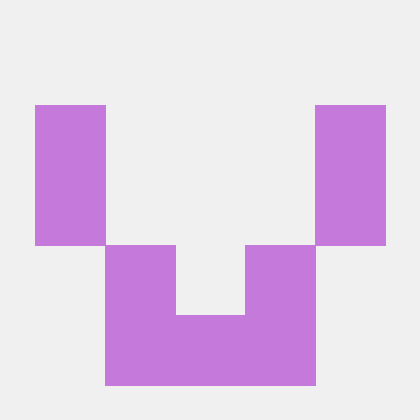 It has support for several display modes and configuration parameters. It also supports sprites for displaying moving LEDs.

I’m working on finishing the multiple-controller support so all SPI ports can be used, and so single strips can be broken into a matrix, which will make room for more Sprite display options.

I’ll also be fixing the I2C PWM-driver support. Once that’s working I hope to finish testing the PCBs.

Just updated LEDWax with all of the above from previous post, plus improved configuration syntax, cylon and dot animation modes, and working I2C and native-PWM support. It’s a little easier to use the project.

You can connect LED strips using SPI, I2C, or to the Photon PWM pins.

I’m still testing the I2C PCA9685 support. I’d be curious if anybody is able to test with an Adafruit Servo Driver shield connected to LEDs. It should work with that hardware, but my setup is slightly different.

LEDWax is finally ready for E2E beta testing! The firmware has already been beta-tested but there has been a change that needs regression testing. Besides that it’s mainly a matter of testing the WEB-Ui against a live cloud!

LEDWax was created completely from scratch and from the ground up - everything from the PCB to the IoT device discovery process to the IoT command sequence to the web-based GUI - all created by yours truly with original works and help from many open source tools. The project is still developer-centric because there is no installation tool for the web-ui.

I plan to publish the PCB on Github. You don’t need a PCB for LEDWax because the firmware should work with native PWM pins. However most of my testing at the moment is focused on PCB integration. The PCB allows for a pile of (fast, I2C) LED strip connections and has power connectors onboard, so the first working installations are planned around the PCB.

There are several interesting tidbits in this project. For users there are 20+ display modes, 3 with animation, support for millions of colors (in each display mode), fine-grained brightness, and custom features like optional fade modes and custom palettes. The GUI supports controlling a large number of Photon IoT devices, each with an arbitrary number of LED strips attached. (In fact, it also has support for multiple cloud servers each with their own set of LEDWax devices.) You can control hundreds of LED strips using the web GUI. The GUI is capable of device discovery and supports multi-user access. For engineers there is an array of tools and proven concepts from architecture to implementation.

Setting up a LEDWax installation isn’t turnkey, but if anybody wants to setup and test I’ll be happy to offer some guidance. To start you need the basic per-requisites for a Particle Photon installation, any kind of LED strip (or even single LEDs), and power for everything. Here’s a screenshot for your enjoyment.