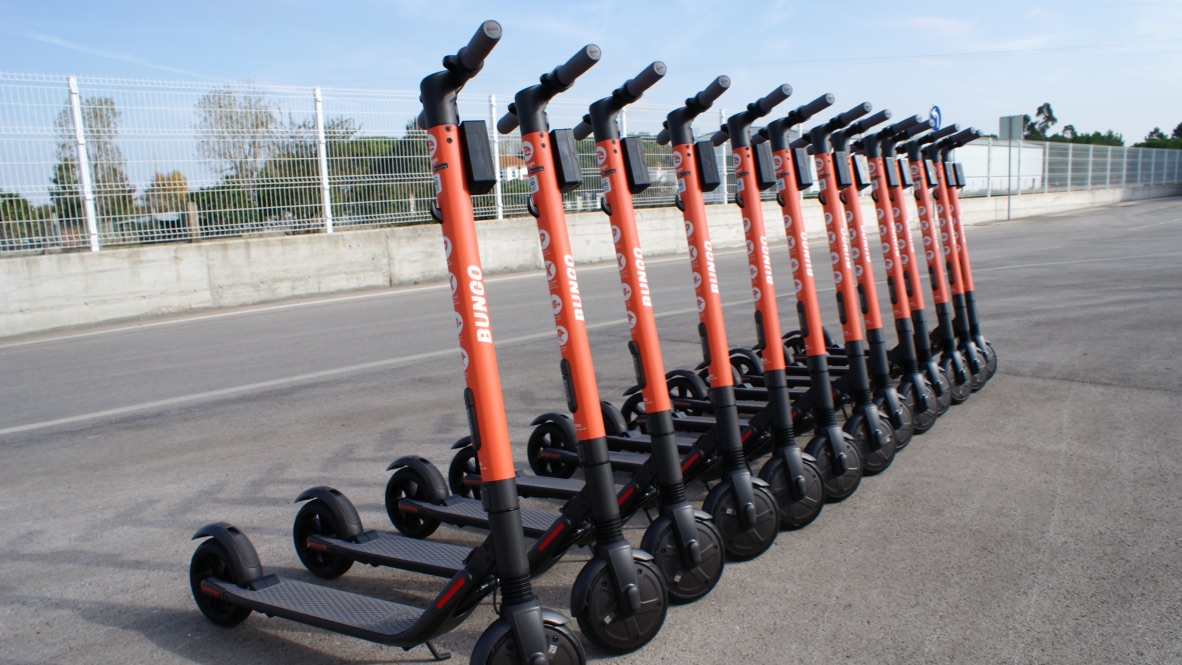 Bungo, a Brazilian-based software-on-demand company, is bringing electric scooters to Portugal’s scenic streets with the Internet of Things. Powered by the Particle IoT platform, Bungo has already launched 100 deployed scooters in Lisbon within just three months.

“When we found Particle, we realized that all the things we had been struggling to build for months were already there.”

Bungo founder, João Pedro Candido, had been watching the scooter market for awhile and wanted to launch his own mobility startup to get into the game. To get up and running, Candido set his sights on Portugal, where scooters had already been widely accepted.

Bungo first tried developing some prototypes with Arduino, but failed quickly. “We had to develop all the base systems ourselves because the Arduino hardware was so limited,” said Candido. “We were so desperate that we simply started Googling to find something that might work better.” 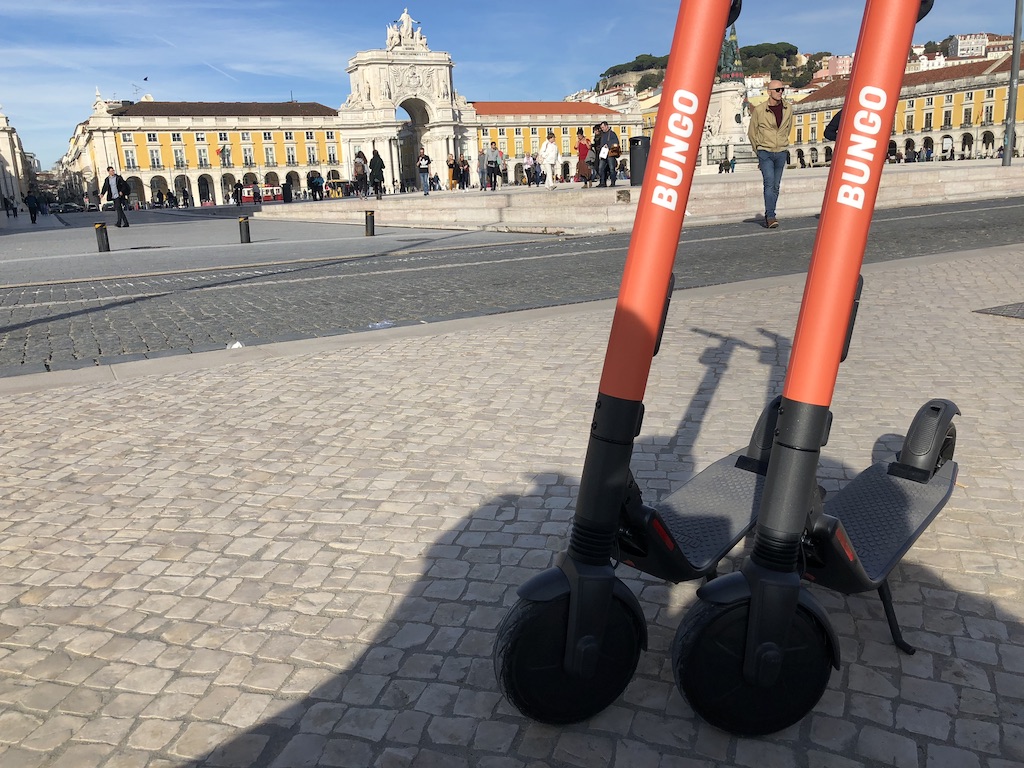 After much research, Bungo discovered how easy it was to build a mobility solution using the Particle IoT platform. In fact, they were able to build a working prototype in just 3 days with the platform’s connectivity hardware, device fleet software, and cloud infrastructure.

With a Particle Electron, Bungo was able to easily connect their scooters to the Internet over cellular networks. And with Particle’s suite of developer tools, Bungo could manage and update the code on all their scooters wirelessly. Particle’s secure all-in-one tools offered the flexibility of data autonomy and, crucially for a scooter company, a scalable infrastructure with a cloud platform that could easily grow from one unit to one million units.

From late in the game to leading player 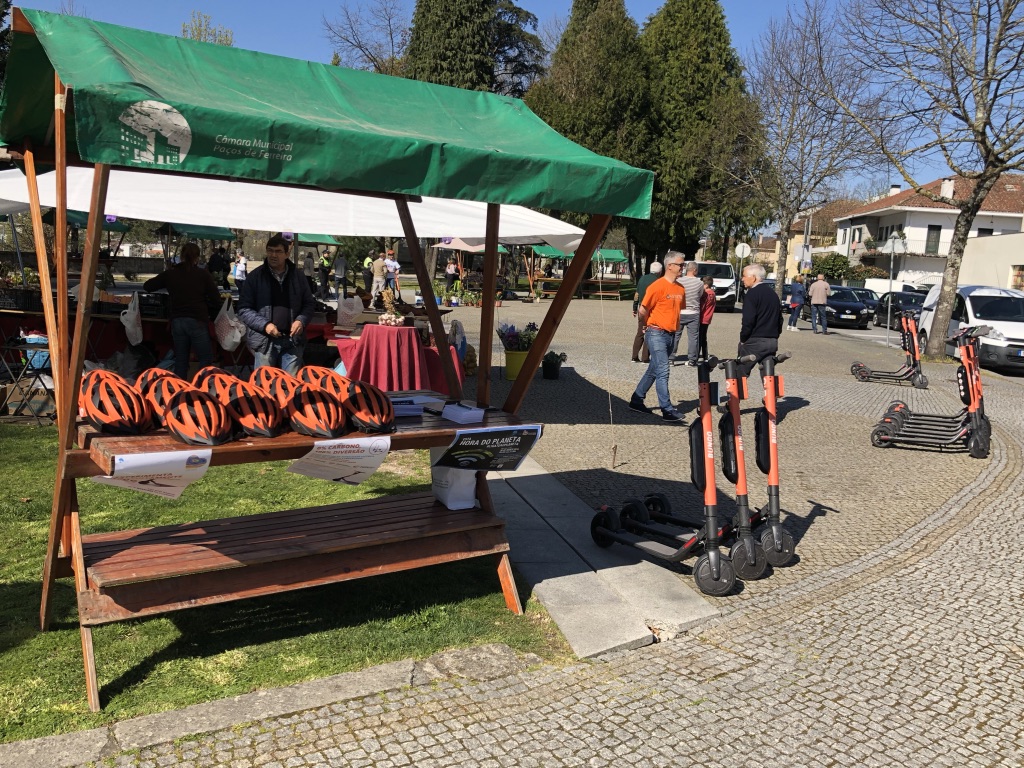 Before Particle, Bungo had been trying to develop a connected scooter for six weeks. With Particle, they were on the road after just three days of prototyping work. “It simply wouldn’t have been possible without Particle,” said Candido. “We were late to the scooter game in the EU, but now we’re competing against all the big names.”

As cities are looking for reliable partners, Bungo is best positioned thanks in part to Particle’s flexible infrastructure. “We now have the tools to provide whatever kind of deployment a city asks for,” says Candido.

Bungo is now expanding into Braga and Porto, two smaller Portuguese cities. In fact, they are working in partnership with local governments to develop virtual parking stations (IoT hotspots) to counteract the growing number of scooters cluttered across the street.

it’s very nice to hear (and read) this!