Hello, I am doing a project for my engineering class.Its uses Arduino. I started a project from this site: 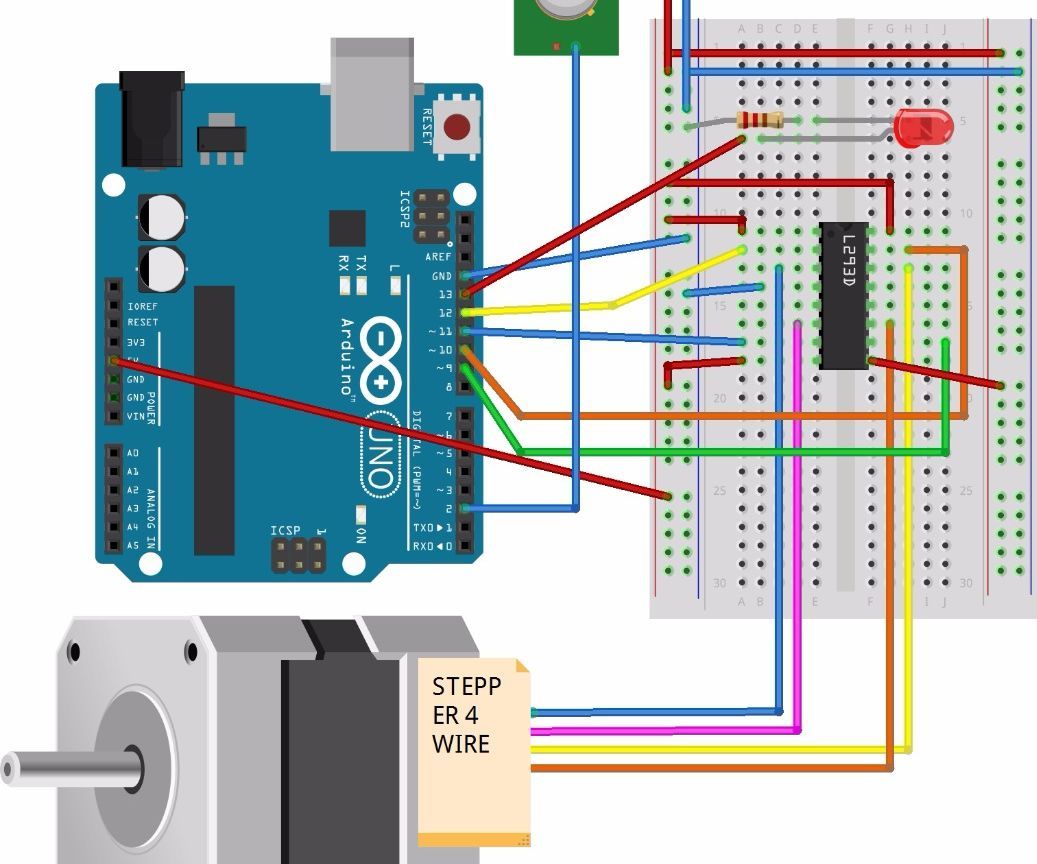 Though I’m sure there are people here that would be able to help, this forum is meant for the Particle platform, not really for Arduino. As such, you might find more assistance on a forum dedicated to Arduino.

Regardless of where you post, dumping a bunch of code with the notion:“this isn’t working, can you fix it?” Isn’t going to get you much assistance.
Be clear in defining what you want to do, what it does, or doesn’t, do, and what you’ve tried already.

Furthermore, whenever possible, please use appropriate code formatting. As is, the code is very hard to read, and since there’s a dedicated code formatting button, it’d be great if you used that.

Also, seeing as it looks like some sort of school work, we generally don’t fix other people’s project, but merely guide them in the correct direction. You’ll find this to be true for most all forums.