I have the box installed outside and it’s being fed by a solar panel. I can see it from both the online site and the iOS app.

Normally I would write a program that would say:

What libraries or commands(functions) do I use to “Send email to myemail@domain.com.”?

If you want to do it the easy way then checkout www.Ubidots.com since they make it really easy to setup triggers to send emails or SMS text messages. There are some examples on their site and on this site for how to setup the code.

Yeah, I agree with @kennethlimcp, I’d probably do this with a webhook, rather than trying to do SMTP directly from the Photon. I mean, SMTP is pretty simple (if you don’t need TLS or anything), but it’s still more work than is necessary. If I were personally doing this, I’d most likely have the webhook call an AWS Lambda function via the Amazon API Gateway, and have the Lambda function send the mail via my service of choice. But if you already have a webserver running somewhere, you could run it there too (I just like the Lambda solution because it’s totally independent of any of my servers).

Hi @axexgabe,
if the email is not a hard requirement, you could use Pushbullet to send you push notifications to your devices (phone, tablet, browser).
I wrote an article on how to achieve that here: 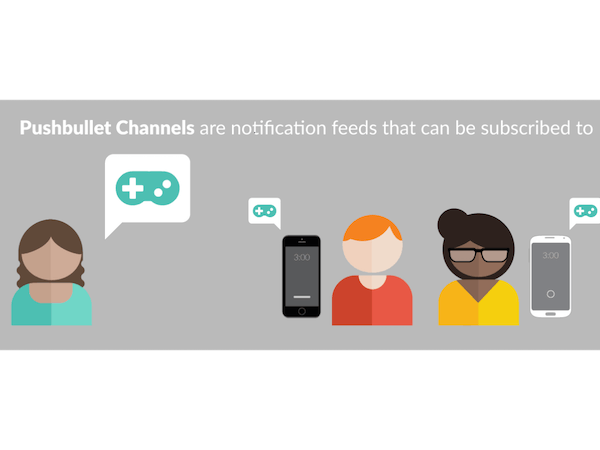 Sharing the push notifications of your hardware

Share the push notifications of your hardware with family or friends By Gustavo Gonnet.

Hey Gustavo,
Thank you for your suggestion. I followed your steps, but it is not working. Here is a copy of my JSON code/config.

I think it would help me if you could explain each element on this code/config.

An opamp to the wakeup pin or use a service that tracks sunrise/set and use regular deep sleep mode.
https://docs.particle.io/reference/firmware/photon/#sleep-sleep-

I think it would help me if you could explain each element on this code/config.

Hi, you can find all the info on those fields here:
https://docs.particle.io/guide/tools-and-features/webhooks/
Gustavo.

@axexgabe You can use the Real Time Clock feature to set the Sleep and Wake up times.

Or I would just use the light sensor on the WKP pin set so a rising edge input will wake up the Photon from sleep and then run your code to send you notification and then go back to sleep until the Light sensor get’s hit with light again when the mail box is opened.

Followed @MORA’s link and created a code that runs then places the device to sleep until input is detected on A0 as @RWB suggeted.

I’d drawn the schematic wrong. Now the schematic matches the actual configuration. Is my resistor’s value 47 ohm @ 1% to high? I would get a value of 0 when the mailbox was closed and a value 2 - 5 when the door was opened.

I’d rather think 47Ohm might be a bit low (quite a bit).
Have you measured the resistace of your photo resistor dark and lit?
Do the voltage division.

Your pull-down should be at least twice the resistance of your photo resistor when lit (not full brightness but your expected illumination when installed) to get a voltage up to at least 2/3 Vcc.

I eliminated the resistor (see schema) and now it is working as it should. What gives?

You resistor setup was keeping the output voltage below 2.5v I bet.

This proves my point

You actually now have an “infinite” resistor to GND in series with the photo resistor.

But this only works due to the finite internal resistance of A0 to GND. Without it there would be no current flowing through the photo resistor resulting in zero voltage drop across it causing 3.3V on either side of it and A0 being stuck on HIGH.
The thing not obvious is, that System.sleep(pin, RISING) does in fact attach a pull-up resistor which is 40 ~ 50k and hence it does work for waking the device.