When three software engineers joined forces at Kentucky’s LVL1 hackathon in 2015 they found a common cause to rally around—helping their city keep tabs on abandon buildings at risk of catching fire. Nathan, James, and David enlisted the help of fellow hackers at LVL1 and a former NASA engineer to create a security device that would make Louisville’s buildings a little less dangerous. Basing their design around a Particle Electron, the team designed CASPER, short for Completely Autonomous Solar Powered Event Responder, to help the city keep tabs on at risk properties. 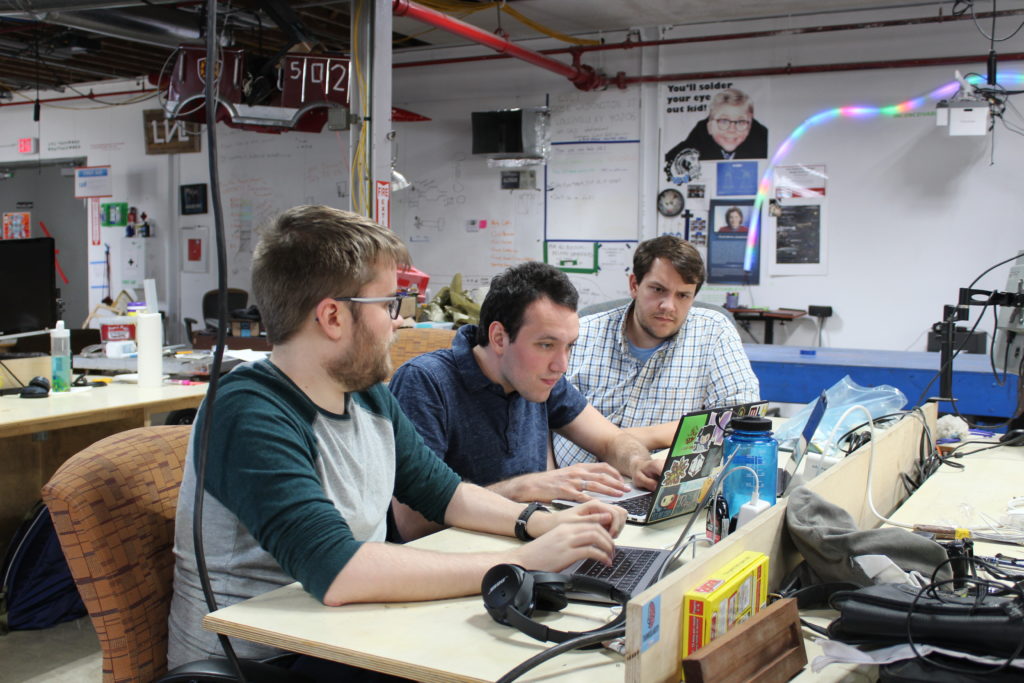 According to the City of Louisville, there are between 6,000 and 7,000 vacant properties in their metropolitan area. Left unmonitored and all but forgotten, these structures have become havens for disaster. CASPER’s research of vacant buildings in the city found that nearly 50% of all fires of two or more buildings involved at least one such property.

The epidemic isn’t limited to Louisville, either. The National Fire Prevention Association estimates an average of 30,200 structure fires occur every year in abandoned properties nationwide, and over 3,000 firefighters per-year are injured putting the flames down!

Beyond the fires these buildings are prone to floods, structural collapses, and even being used as hideaways for gang and other criminal activity. CASPER certainly found a problem in their community in need of a solution.

Keep It Monitored, Keep It Safe 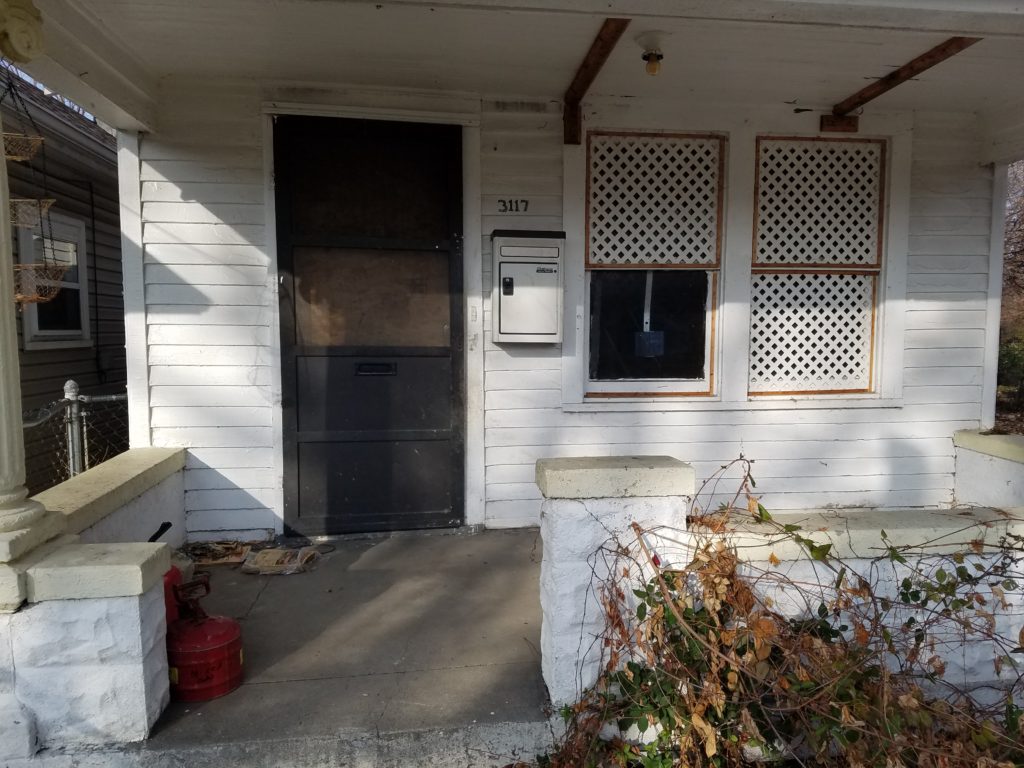 CASPER is a discrete monitoring tool that can be fixed to windows, doors and other surfaces within abandoned buildings. Powered by solar energy, and constantly “on” through the use of Electron’s deep sleep mode. CASPER monitors sound, motion, temperature, and more. The data is transferred through Particle’s cellular network to a cloud where users, mostly building owners and city officials, use it to inform safer urban planning.

This, of course, is fantastic for preventing fires, floods, break-ins and beyond, but it serves as a significant financial benefit as well. Instead of investing in bolstering their thin corps of inspectors, Louisville is able to remotely monitor thousands of buildings simultaneously. 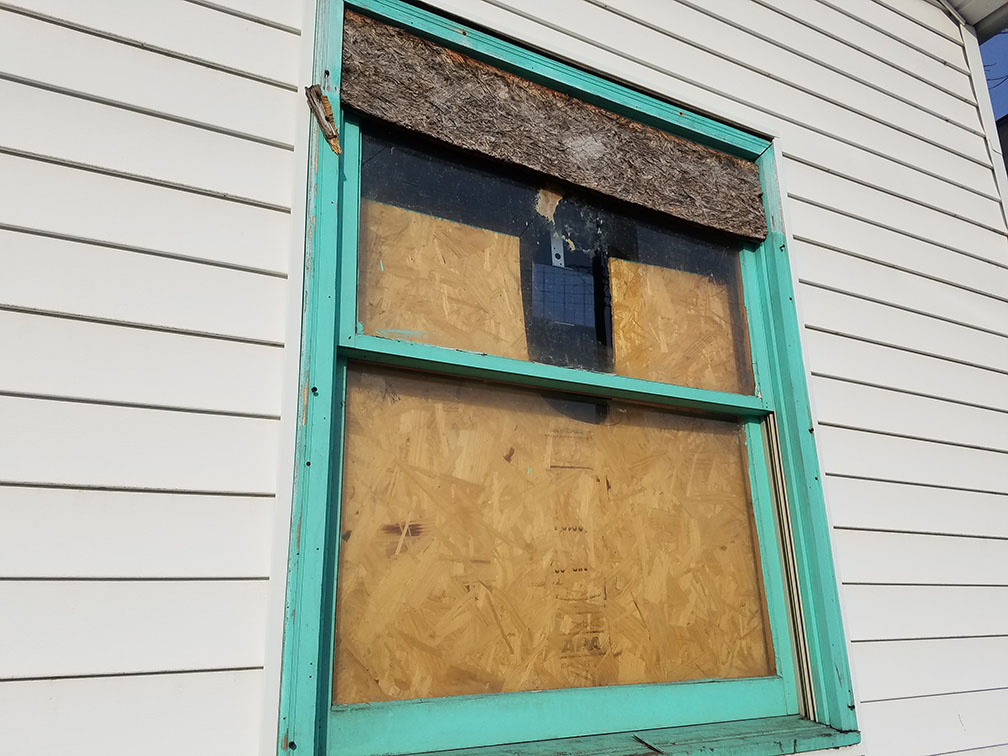 Beyond personnel costs, CASPER saves cities demolition costs as well. A single demolition is estimated to cost over $15k which, if that money was reinvested in CASPER monitoring instead, could pay for a 100 full years of coverage! To take this further, one million dollars could pay for the demolition of 80 buildings, or pay a year of monitoring for 750 different buildings. The option that positively impacts the city community is clear.

After a successful pilot in program in Louisville, CASPER took their building — and life — saving services national. Major cities in Missouri, Michigan, and New York have already began to bolster the safety of their communities with CASPER, and even more, especially in the north east, are signing on as the company’s profile grows. To learn more about what CASPER can do for you community, make sure to reach out to them on their site.
7 Likes
peekay123 August 30, 2018, 6:27pm #2

Another beneficial IOT solution for the world